Less fatigue and better recovery of cognitive abilities such as learning and memory. These may be the results of growth hormone treatment after a stroke, an experimental study of mice published in the journal Stroke suggests. 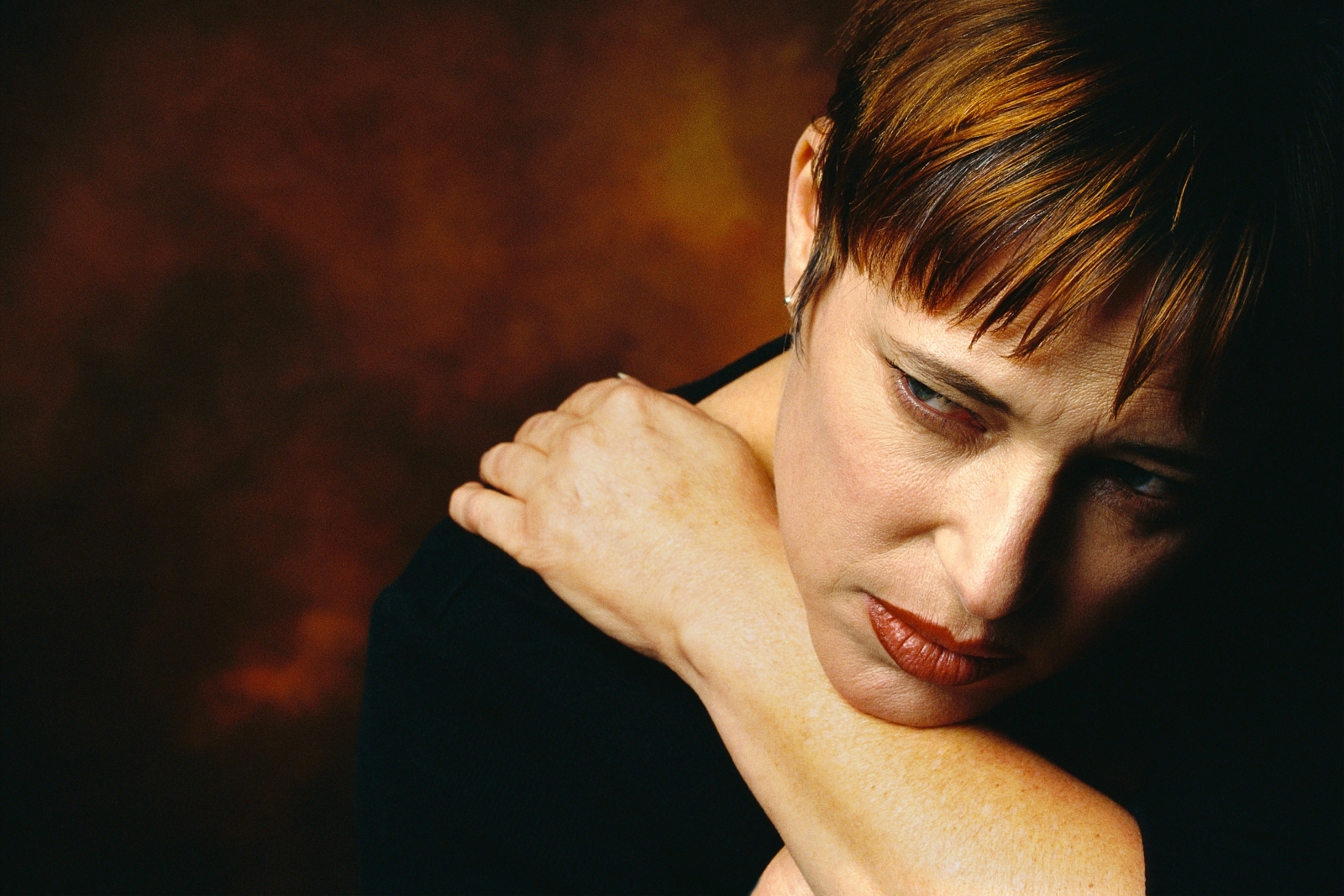 “We hope that this work can pave the way for clinical studies involving the use of human growth hormone as treatment in the rehabilitation phase after a stroke,” says Jorgen Isgaard, professor of endocrinology at Sahlgrenska Academy, University of Gothenburg, Sweden, who also serves as a professor at the University of Newcastle, Australia.

Treatment and rehabilitation after a stroke is a challenge, both for the victims and those around them. Recovery often involves a long and difficult process to repair the speech function, memory, the ability to think and concentrate and more. Worry, anxiety and severe fatigue are also common among those who have survived a stroke.

The current study is based on research conducted in collaboration between the universities of Gothenburg and Newcastle. The results show a link between growth hormone and improved cognition after a stroke as well as the possible mechanisms that may be responsible.

The fact that growth hormone generally has positive effects on cognition after brain damage has been found in previous studies. On the other hand, this is the first time the effect of growth hormone is being tested after a stroke, and the results are regarded as being very positive.

The mice in the study, all with induced strokes, were treated with either an infusion of growth hormone or with placebo for four weeks. In the last week of treatment, they were tested individually in separate cages with touch screens.

The animals were exposed to visual symbols in different combinations in which a correct pressure with a paw on the screen gave a reward in the form of a sugar solution. The mice that received the growth hormone performed correctly in 8 out of 10 cases, compared with 6 out of 10 for the control group. After conclusion of the experiments, researchers also analyzed a number of growth factors and biomarkers in the injured area of the brain.

“The most important new finding is that growth hormone improves cognition after a stroke compared with controls. If this finding holds true for humans, it can lead to a breakthrough in terms of treatment that facilitates rehabilitation and quality of life after a stroke,” says Jorgen Isgaard.

Growth hormone was also found to promote plasticity in the brain. The treatment led to higher levels of markers that reflect, among other things, the formation of new blood vessels, repair of nerve damage and reduced loss of brain tissue compared to controls.

Now researchers hope to secure more funding to begin clinical trials and examine whether growth hormone treatment can also be successful if some time has passed after the onset of a stroke.

“This has the potential to completely transform the treatment of people who survive a stroke,” says Jorgen Isgaard.