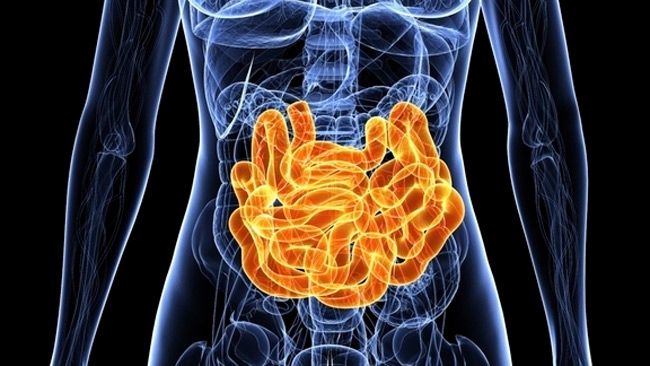 In patients with chronic kidney disease (CKD), the accumulation of a gut bacterial metabolite that’s normally excreted in urine may contribute to serious health problems. The findings come from a study appearing in an upcoming issue of the Journal of the American Society of Nephrology (JASN).

Chronic kidney disease is associated with a heightened risk of premature death and cardiovascular disease. The accumulation of certain factors that are normally excreted by the healthy kidney likely play a role in this elevated risk. More specifically, metabolites generated by gut bacteria are prime candidates due to their toxic nature and the body’s dependence on the kidney for their excretion.

A team led by Björn Meijers, MD PhD and Ruben Poesen, MD (University Hospitals Leuven, in Belgium) studied one such metabolite, called phenylacetylglutamine (PAG), in 488 patients with CKD. After following the patients for an average of 3.5 years, the researchers found that blood levels of PAG were higher in patients with more advanced CKD. In addition, patients with high PAG had an elevated risk of developing cardiovascular disease as well as a heightened risk of dying during follow-up.

“There has been increasing awareness that the gut microbiota is not only pivotal for human health but is also involved in various disease processes, including obesity and diabetes mellitus,” said Dr. Meijers. “This study adds evidence that the gut microbiota may likewise be a contributor to the disease burden in patients with a diminished kidney function. Furthermore, this knowledge may pave the way for novel therapeutic interventions by both dietary measures and drugs, thereby hopefully improving the prognosis and quality of life of kidney disease patients.” Additional studies are needed to uncover the mechanisms underlying the potential toxic nature of these microbial metabolites and to determine whether reducing them may improve patients’ health.