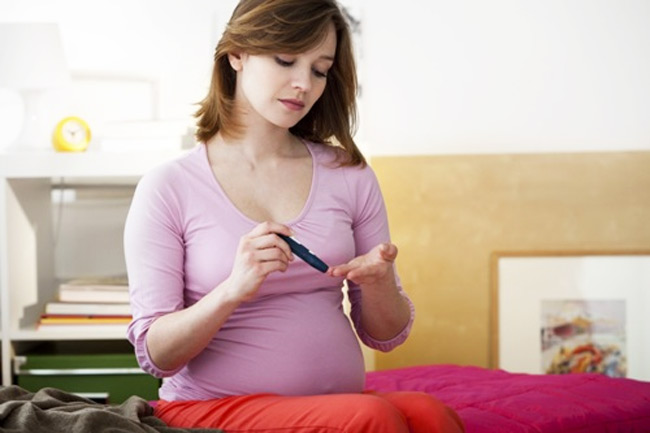 People with Type 2 diabetes or obesity have changes in the composition of their intestinal micro-organisms — called the gut microbiota — that healthy people do not have, researchers from Turkey have found.

The study lends support to other recent reports that have found an association between specific bacterial species in the human digestive system and obesity and diabetes, according to lead investigator Yalcin Basaran, MD, an endocrinologist from Gulhane Military Medical Academy School of Medicine, Ankara, Turkey.

“The gut microbiota may be used as an important marker to determine the risk of these metabolic diseases — obesity and diabetes — or it may become a therapeutic target to treat them,” Basaran said.

The human digestive system contains an estimated 10 trillion to 100 trillion bacteria and other microscopic organisms, with each person housing at least 160 different species of organisms, according to Basaran. Some researchers now believe that this community of microbes in the human gut contributes to the onset of low-grade inflammation, which in turn may affect body weight and glucose (sugar) metabolism.

Basaran and his fellow researchers sought to identify the relationship between the gut microbe composition and obesity and Type 2 diabetes. Their study included 27 severely obese adults (20 men and seven women) whose body mass index, or BMI, exceeded 35 kg/m2, as well as 26 adults (18 men and eight women) with newly diagnosed Type 2 diabetes and 28 healthy control subjects (22 men and six women). All subjects were between 18 and 65 years of age, and all provided stool samples. None of the participants had taken antibiotics within the past three months, and none was currently taking medications, according to the investigators.

Fecal analysis using a molecular biology technique showed that several of the most common types of bacteria in the gut were present at considerably lower levels in the obese and diabetic groups, compared with healthy controls. These reductions ranged from 4.2 to 12.5 percent in the obese patients and 10 to 11.5 percent in the diabetic patients, Basaran reported.

“Further studies should be carried out to elucidate if the gut microbial changes are a cause or effect of metabolic diseases,” Basaran said. “Manipulation of intestinal bacteria could offer a new approach to manage obesity and Type 2 diabetes.”