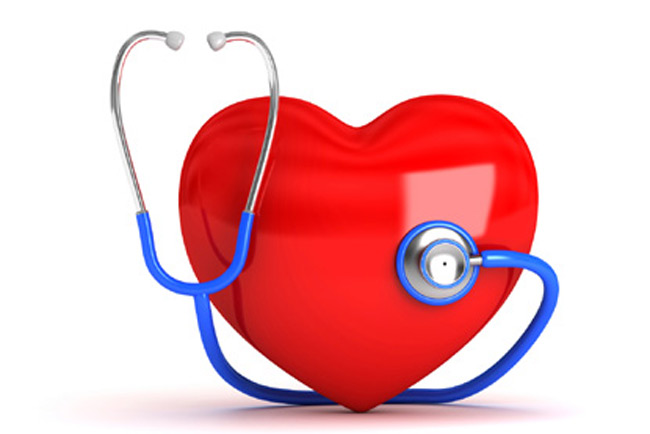 Too much dietary fat is bad for the heart, but the right kind of fat keeps the heart healthy, according to a paper published in The Journal of Experimental Medicine.

Unsaturated dietary fatty acids, such as eicosapentaenoic acid (EPA), are known to protect against cardiovascular diseases. However, the mechanism and the specific fat metabolites responsible for this protection were unknown.

A group of Japanese scientists now show that mice engineered to produce their own EPA are protected against heart disease and have improved cardiac function. One particular EPA metabolite, called 18-hydroxyeicosapentaenoic acid (18-HEPE), was required for this protection.

18-HEPE was produced by immune cells called macrophages, which dampened inflammation and fibrosis in the heart. Treatment with 18-HEPE confirmed its heart-protective effects. A diet enriched in 18-HEPE might thus help prevent heart failure in patients with cardiovascular diseases.

The study done by The Rockefeller University.