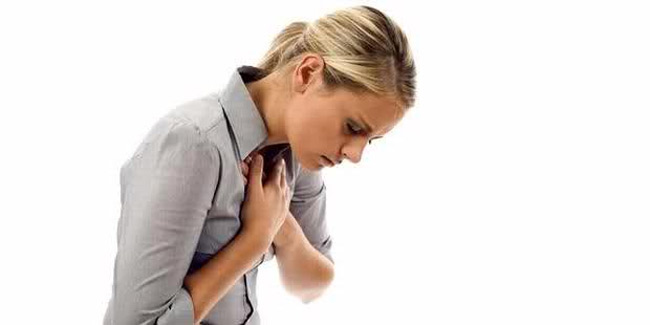 A team of researchers at the University of Florence in Italy and the University of Connecticut Health Center have used a multidisciplinary approach to provide an unprecedented glimpse of what happens to the heart during an “infarction” — a heart attack — by looking at how the attack affects electrical activity and calcium release in heart cells.

“Thanks to this method, we found electrical abnormalities and non-homogenous calcium release across failing cells,” explained Claudia Crocini, who will be presenting the research at the 58th Annual Biophysical Society Meeting, taking place in San Francisco from Feb. 15-19. “Our findings provide insight on the relationship between heart failure and asynchronous calcium release, a major determinant of cardiac contractile dysfunction and arrhythmias.”

Heart disease is the leading cause of death in the United States, accounting for a quarter of all American deaths each year and costing the healthcare system more than $100 billion annually. According to the American Heart Association, there are 5.7 million Americans who are living with heart failure and 670,000 new cases are diagnosed annually.

Seeking to understand what happens to heart cells during heart failure, Crocini and her colleagues took a multidisciplinary approach involving physicists and biologists that made it possible to study the two main features of cardiac cells, voltage and calcium release, during heart failure with an unprecedented temporal and spatial resolution.

To clarify the link between electrical abnormalities and calcium-dependent arrhythmias, the team combined the advantages of an ultrafast random access multi-photon (RAMP) microscope with a double staining approach to optically record action potential and, simultaneously, the corresponding local Ca2+-transient in different positions across the cardiac cells.

Both beat-to-beat and spatial variability of Ca2+-transient kinetics were increased in heart failure. Through simultaneous recording of AP and Ca2+-transient the team was able to probe the spatio-temporal variability of Ca2+-release, disclosing an unexpected uncoupling between membrane depolarization and Ca2+-release in heart failure. “While there is not a direct bench-to-bedside connection for this research, it is only by studying the basic pathomechanisms of heart failure that we can even begin to think about new diagnostic or treatment approaches,” said Crocini.