People who eat large amounts of heavily processed foods, from breakfast cereals and ready meals to muffins and ice-cream, have a greater risk of heart attack, stroke and early death, according to two major studies. The findings, from separate teams in France and Spain, add to a growing body of evidence that foods made in factories with industrial ingredients may have a hand in an array of medical disorders such as cancer, obesity and high blood pressure. In the French NutriSanté study, researchers at the University of Paris gathered details on the diets and health of more than 105,000 people. 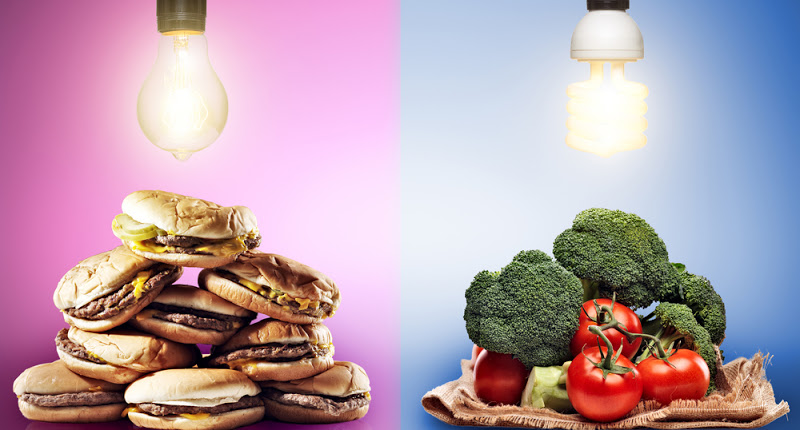 Over five years of follow-up, those who consumed the most “ultra-processed” food were most at risk of stroke, heart attack and other cardiovascular problems. When the amount of ultra-processed food in the diet rose 10 percentage points, for example from 10% to 20%, the risk of the diseases rose 12%. The study, published in the British Medical Journal, does not prove that ultra-processed foods cause disease. Nor does the effect appear particularly large, even in the most enthusiastic junk food consumers. The results suggest that 277 cases of cardiovascular disease would arise each year in 100,000 heavy consumers of ultra-processed foods, versus 242 cases in the same number of low consumers. But Mathilde Touvier, a member of the French team, said there was sufficient evidence for public health authorities to apply the precautionary principle and advise people to cut down. “The public should avoid these foods as much as they can,” she said.

“We need to go back to more basic diets.” Ultra-processed foods tend to be formulated from industrial ingredients, blending starches, sugar and saturated fats with additives such as preservatives, binders, bulkers, sweeteners, flavourings and “sensory enhancers”. In the UK, the foods are so popular they make up half of the national diet, more than any other country in Europe. For the second study, also in the BMJ, a team at the University of Navarra in Pamplona monitored the eating habits and health of nearly 20,000 Spanish graduates from 1999 to 2014. Over the course of the study, 335 participants died. Once factors such as age, sex, body mass index and whether or not people smoked were taken into account, the trend was clear. The top quarter consumers of ultra-processed foods – who had more than four servings a day – were 62% more likely to have died than those in the bottom quarter, who ate less than two portions a day. For each additional serving, the risk of death rose 18%. Maria Bes-Rastrollo, who led the Spanish study, said the fact that the death rate rose with increased consumption strongly suggested that ultra-processed foods were to blame. She said it was important to learn how to recognise the foods, adding: “Ultra-processed foods are made predominantly or entirely from industrial substances and contain little or no whole foods. They are ready to heat, drink, or eat.”

Touvier said it was unclear how ultra-processed foods may harm health. Even when its poor nutritional value is taken into account, consumption is still linked to more disease and death, she said. One suspicion is that it displaces healthier, more nutritious foods, but additives and perhaps contaminants from processing and packaging may play a role too. Prof Corinna Hawkes, director of food policy at City University London and one of the lead researchers in the government-funded obesity policy research unit, said: “Governments must do more to comprehensively reduce the availability, affordability, and appeal of processed foods high in fats, sugars and salt.” “It is critical to pursue further research on the connection between food and health,” she added. “There is a lot we do know but also a lot we have yet to learn. We need more and more studies to build up a bigger picture.” In an accompanying editorial, Mark Lawrence and Phillip Baker, who work on food and nutrition policy at Deakin University in Australia, write: “The dietary advice is relatively straightforward: eat less ultra-processed food and more unprocessed or minimally processed food.”