Girls who gain weight more rapidly between the ages of 5 and 15 are more likely to be obese at age 24, according to researchers. 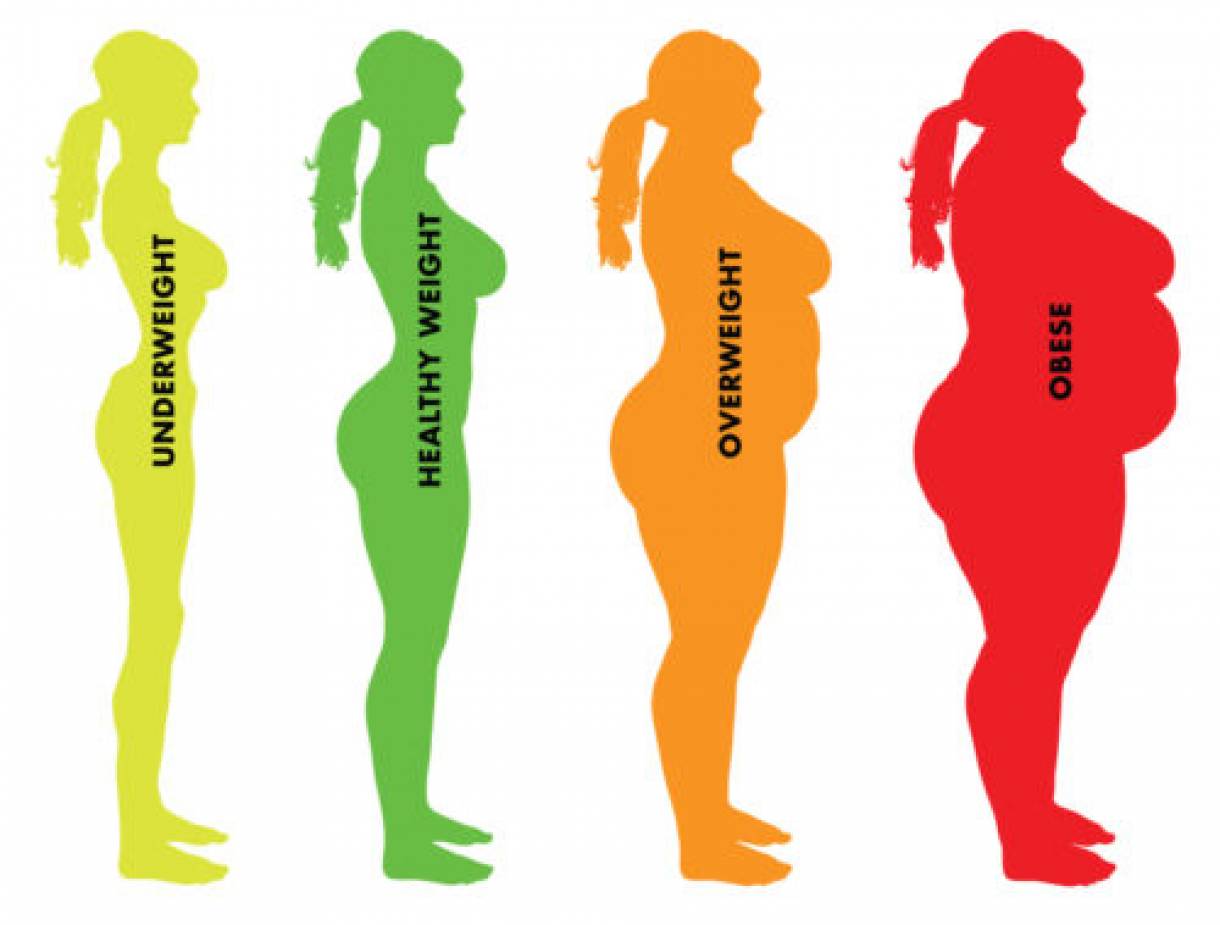 “This highlights the importance of prevention efforts in childhood and adolescence,” said Emily Hohman, assistant research professor of the Center for Childhood Obesity Research. The center is a college-wide collaboration of researchers from Penn State and elsewhere focused on evidence-based research that can be applied to treatment and prevention programs.

The Penn State researchers completed a follow-up study using data collected from a 10-year longitudinal observational study done by other researchers. In the original study, the researchers gathered 197 non-Hispanic white girls all 5 years in age.

The follow-up study tracked down 182 of the 197 original participants when they were 24 years old, 10 years after last contact. The researchers sent surveys that asked the women to self-report their weight, height, education level, dieting, relationship, student and work status. The women who reported having a child were excluded from the follow-up.

The researchers found the accelerated weight gain from ages 5 to 15 group had a 93 percent rate of overweight or obesity at age 24 compared to just 20 to 37 percent in the other three groups.

“There is a need for prevention in young adulthood, too,” said Hohman. “Kids are going off to college, getting their first jobs, and leaving home. This is another critical window where long-term health habits can develop, and obesity risk might increase.”

“We found that about 20 to 30 percent of girls who did not have accelerated weight gain in childhood or adolescence ended up having overweight or obesity at age 24,” said Hohman.

This shows how eating behaviors and lifestyle choices can impact BMI as well.

For future work, the researchers plan to test additional psychological and physiological measures in person.

“We would love to bring the women back in to get additional data on eating behaviors and health,” said Hohman. “We just need to find the funding.”