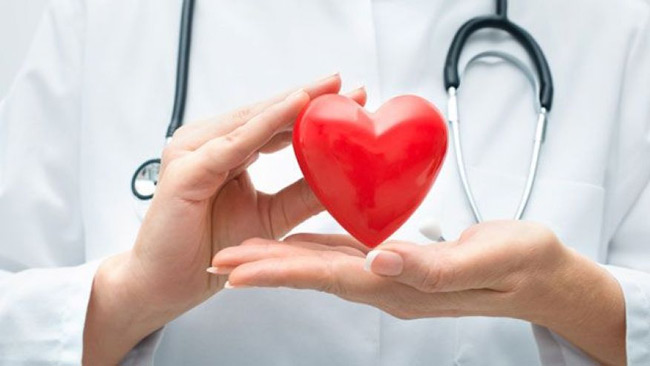 Five million Americans have heart failure, which can lead to heart attacks. It is also the cause of death for one out of nine people. Now, a one-of-a-kind program is motivating people to engage in heart-healthy activities and helping them cherish a second chance at life.

Kenneth Arnentrout could never run on a treadmill before his heart transplant in 2015. And he could never have imagined holding his own 40-year-old, congenitally diseased heart.

Arnentrout told Ivanhoe, “It’s gone, it’s away from me, it’s out of me, and now I have something that’ll actually enable me to live and accomplish the things to take away the limitations that heart gave me before.”

Holding their own hearts is surreal for successful transplant patients and their families.

William Roberts, M.D., a cardiac pathologist at Baylor University Medical Center in Dallas, Texas, said, “I try to emphasize to them when I see them that they’re very special. Because there are only about 2200, 2300 heart transplants a year in the USA.”

Seventy-three-year-old John Bell worried his personality would change living with another person’s heart.

Every recipient expresses daily gratitude to their donors.

Arnentrout explained, “I feel like I owe it to my donor to do the best I can with what I’ve been given, the gift I’ve received so I want to take care of my heart.”

Dr. Roberts detailed, “We’ve got to prevent this from happening, and we prevent it from happening by more and more of us taking better care of ourselves. If everybody in America lost ten pounds, the health of this nation would skyrocket.”

Since the program began in 2014, 50 patients have returned to hold their hearts. Some have made two trips!  About half of all transplant recipients survive at least ten years, can have an active social life and return to work.