Once breast cancer spreads to bone, treatment becomes nearly impossible. Breast cancer cells can lie dormant in the bone, often undetectable and able to escape typical treatments. Unfortunately, these dormant cells can awaken at any time to generate tumors. All of this combined makes it difficult to understand how the cells proliferate and how to stop them from doing so. 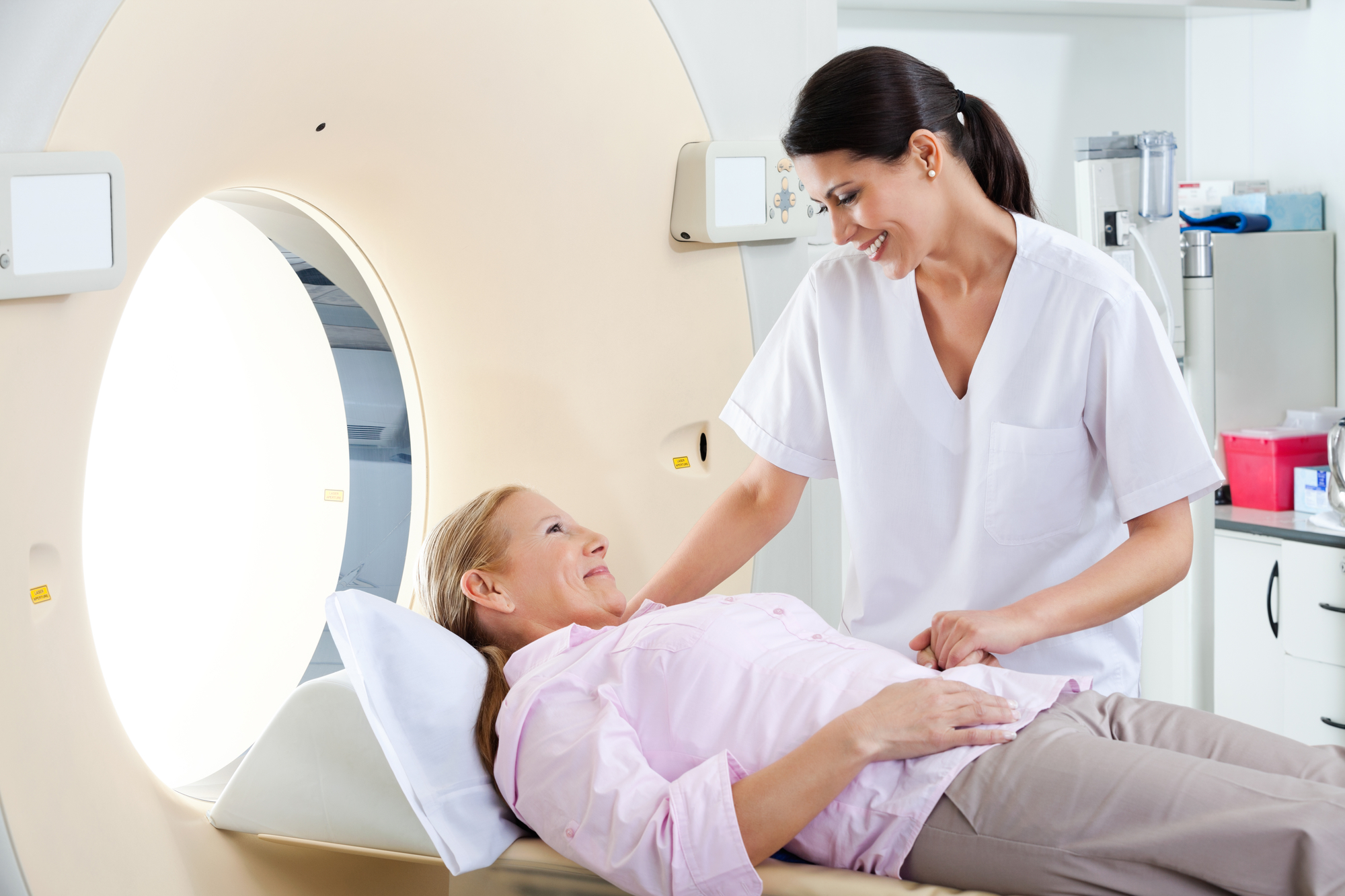 However, researchers from the University of Notre Dame have now identified a pair of proteins believed to be critical for spreading, or metastasizing, breast cancer to bone.

One protein, known as CXCL5, was discovered to be key for signaling growth of cancer cells once it binds to its receptor, called CXCR2. Published in Nature Communications, the study shows that these two proteins cause breast cancer cells — including those that lie dormant — to rapidly reproduce and spread throughout the bone and marrow.

“These breast cancer in-bone tumors are like a new disease, different from the original tumor, and therefore present their own unique sets of challenges. And even though bone metastases are incurable, they also are common. About 73 percent of women who die of breast cancer have bone metastasis,” said Laurie Littlepage, the Campbell Family Assistant Professor of Cancer Research at Notre Dame and the corresponding author of the study. “Our team at the Harper Cancer Research Institute developed a model to study this critical moment — when breast cancer cells travel to the bone and begin to proliferate, or colonize, to form a tumor — so that we can get a better grasp on how to prevent and eliminate these tumors.”

With a new model developed, Littlepage and her research team were able to identify factors that could either activate breast cancer proliferation or inhibit proliferation and induce cancer cell dormancy in the bone. The protein CXCL5 was identified as a proliferative factor. Previously, its receptor CXCR2 had been linked with poor responses to chemotherapy treatments. Therefore, researchers looked into how CXCL5 and CXCR2 may work together to increase cancer cell proliferation. The team found that when the CXCR2 receptor was blocked, CXCL5-induced signaling was inhibited, preventing rapid proliferation of breast cancer cells in bone.

“Before our study, the idea that CXCL5 and CXCR2 played an essential role in this critical step in breast cancer colonization of bone had not been explored. Now we have an opportunity to analyze how inhibiting this cellular process could be a target for future therapies to treat breast cancer metastasis or other cancers that spread to bone,” said Littlepage.