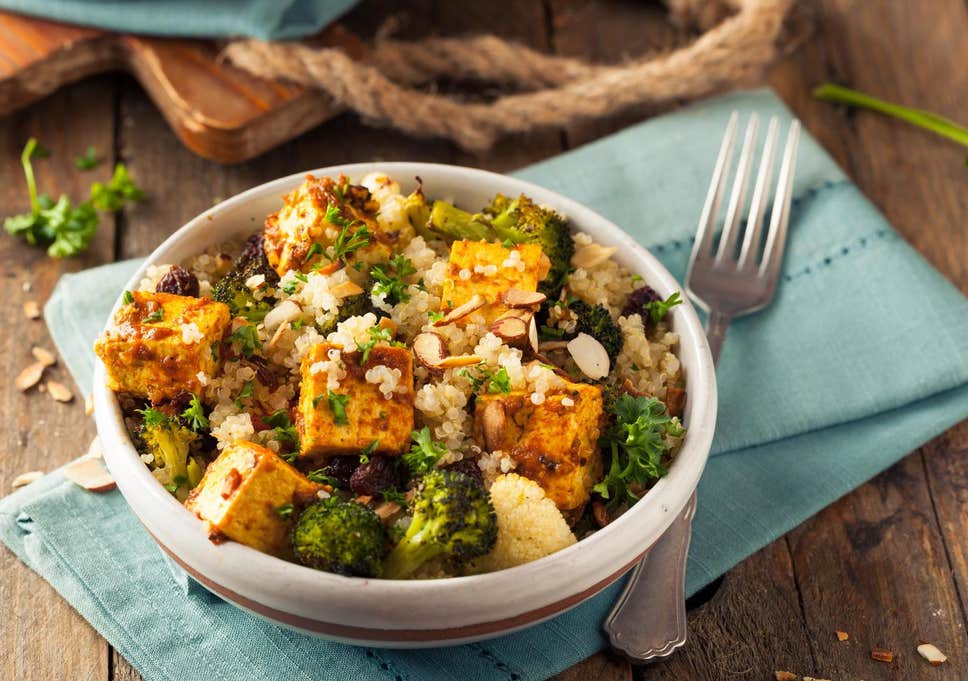 A UN report has now warned that the world must turn towards healthy plant based diets to stop climate change. According to the report, human food system, that accounts for around 25 to 30 per cent of greenhouse gases, and is choking life from fresh and coastal waterways with excess nitrogen. According to a news published in Daily Mail, the report further states that in order to feed the predicted 9.8 billion people on Earth in 2050, the world will need to produce 56 per cent more food compared to 2010.

However, if the level of meat and dairy consumption rises in line with current food habits, six million square kilometres of forests would need to be converted to agriculture, of which two-thirds would be changed to pasture land, with the final third being used for crops, according to the Creating a Sustainable Food Future report. According to Johan Rockstrom, former director of the Potsdam Institute of Climate Change Impact Research, to have any chance of feeding ten billion people in 2050 within planetary boundaries, one must adopt a healthy, plant-based diet and cut food waste. He further champions investment in technologies that reduce environmental impacts. However, the ‘great food transformation’ proposed in the report is at odds with other schemes that aim to tackle greenhouse gas emissions. One report by the UN’s Intergovernmental Panel on Climate Change (IPCC) proposes to convert areas the size of India to biofuel crops or CO2-absorbing trees.

This is in accordance to the Paris-compatible climate models that slot in a major role for a two-step process that draws down carbon by growing biofuels, and then captures the carbon dioxide released by them, when the plants are burned to generate energy. Capping global warming at 1.5 degree centigrade would require converting some 7.6 million square kilometres (2.9 million square miles) to Bio-energy with carbon capture and storage (BECCS). However, even if temperatures were allowed to climb twice as high, the report concluded, biofuels would still need to cover some 5 million square kilometres (1.9 million square miles). A draft summary of the 1,000-page IPCC report however, warns that the proposal could “compromise sustainable development with increased risks – and potentially irreversible consequences – for food security, desertification and land degradation.” On the other hand, CO2 and methane emissions, nitrogen and plastics pollution, human population – continue to expand at record rates. To have at least a fifty per cent chance of capping global warming at 1.5 degrees centigrade, society must be ‘carbon neutral’ within the next 30 years. How Does Your Choice of Birth Control Affect Sexual Desire? Many women use birth control pills or other hormone-based contraceptives to enjoy sex without fear of an unplanned pregnancy. But could they kill your mojo? There has been some concern that a woman’s sex drive can drop after starting a new form of hormone-based birth control. Sex drive studies involving the pill, the patch and hormone-releasing intrauterine devices (IUDs) have been mixed, but new evidence could provide answers for some women.

For a study published in The Journal of Sexual Medicine, University of Kentucky researchers found that while women using hormone-based contraceptives actually had higher desire levels than women on other types of birth control, being in a long-term relationship was a greater factor than the form of birth control used. A separate study, done at Washington University School of Medicine and published in Obstetrics & Gynecology, asked 2,000 women about their interest in sex when starting a contraceptive and again six months later. Nearly one in four women using a vaginal ring, contraceptive implant or Depo-Provera injections reported a lower sex drive at the end of the study compared to those who used a copper IUD. Women who used birth control pills, the patch or a hormone-releasing IUD had no change in sex drive. Adding to the confusion, a Swedish study involving thousands of women in their 20s found that those using any type of hormone-based contraceptive were more likely to have a drop in their sex drive. What’s the answer? It’s possible that, for some women, the re-balancing of hormones that occurs when starting or switching to a new contraceptive may cause changes in sexual desire. But remember, your connection to your partner also plays a big role in the bedroom. If reduced sex drive continues after changing contraceptives, talk to your doctor about different options.