An international group of scientists from US, Canada, Germany and Russia has revealed a substance produced in humans that can suppress the pro-inflammatory activity of macrophages — specific cells of immune system. The substance known as itaconate is released in large quantities by macrophages themselves, but until now its role remained poorly studied. Now scientists have found evidence that itaconate acts as an antioxidant and anti-inflammatory agent. 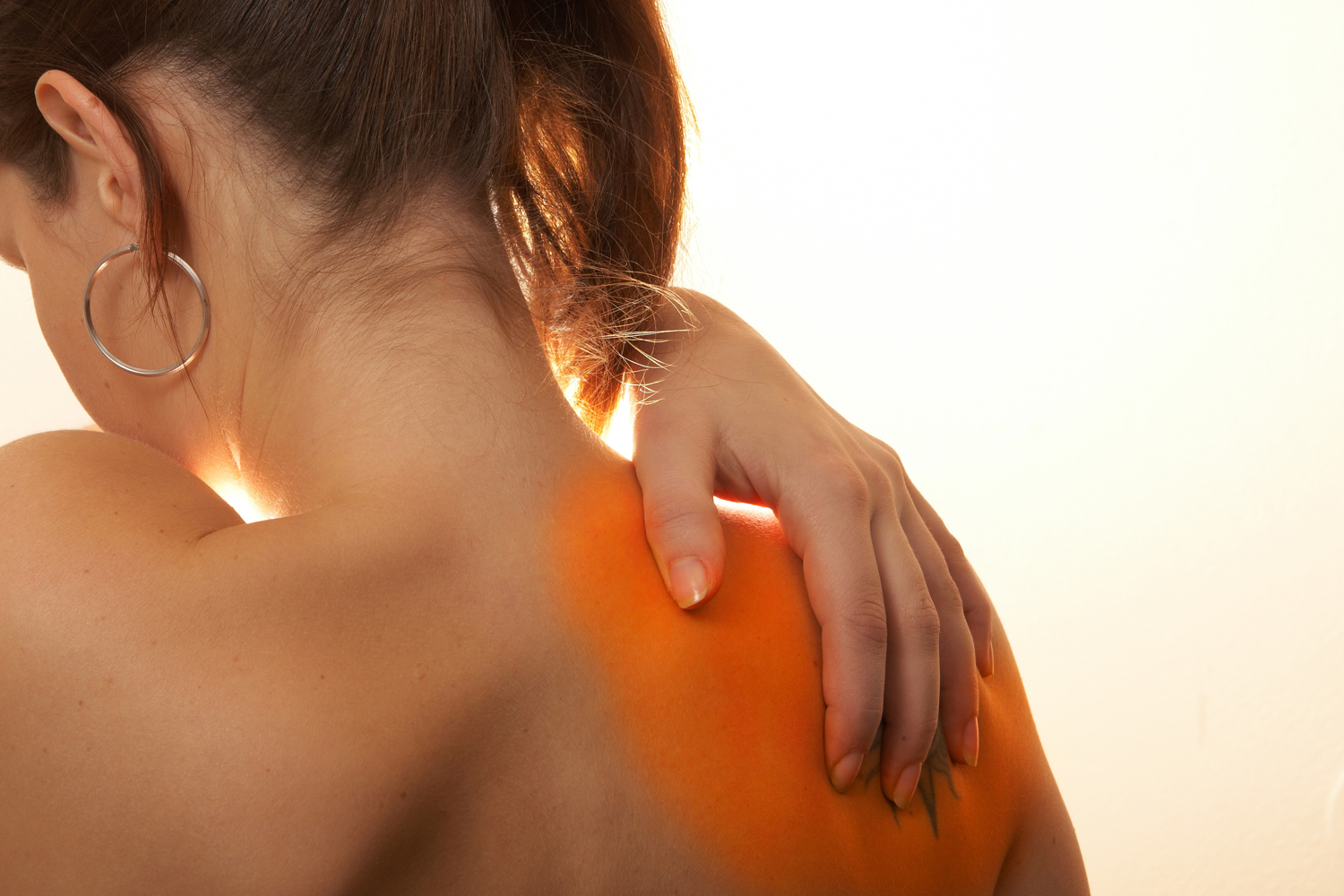 These properties make itaconate promising for the treatment of pathologies caused by excessive inflammation or oxidative stress. Such conditions may be associated with cardiac ischemia, metabolic disorders and perhaps autoimmune diseases. The findings were published in Cell Metabolism.

The work, which united scientists from Washington University in St. Louis, ITMO University, McGill University and Max Planck Institute of Immunobiology and Epigenetics, was based on the study of macrophages — immune system cells in charge of fighting pathogens. An important feature of macrophages is their ability to switch between different states depending on the concentration of various substances in the body. In total, there are three such states: M0 — neutral, M1 — pro-inflammatory and M2 anti-inflammatory.

M1 macrophages are the first who arrive to fight the infection. As they begin to swallow viruses and bacteria, an intense inflammatory process kicks in. This process may adversely affect the entire organism if the macrophages become overly diligent. Inflammation consumes energy resources of the organism and can lead to numerous complications or even death. That is why in order to mitigate the negative consequences of immune response, it is important to understand how we can reduce the excessive proinflammatory effect of macrophages.

An in-depth study of macrophage metabolism during their transition from inactive to proinflammatory state helped researchers identify the substance that could suppress macrophage-related inflammations. Describing the working mechanism of this substance called itaconate became possible due to a complex map of metabolic pathways in macrophages that was developed by the group.

Itaconate is produced by macrophages when they switch from M0 inactive state to M1 pro-inflammatory state. If the concentration of this substance increases to defined limit, macrophage activation falls. “Itaconate sets the bar controlling M1 macrophage formation,” says Alexey Sergushichev, one of the authors of the paper and PhD student at ITMO University. “Without this substance, the inflammation would increase more than required. In the future, with the help of itaconate, it will be possible to artificially manipulate the transition of macrophages from M0 to M1, meaning the possibility of restraining inflammations. The influence of itaconate on macrophages is a delicate mechanism that can ensure high selectivity of the immune system regulation.”

Prior to the study, guesswork with respect to the function and origin of itaconate generated a lot of speculations. But the new study shows that itaconate plays the role of immune regulator. To understand how itaconate reduces the activity of immune cells, the researchers examined the so-called Krebs cycle, or tricarboxylic acid cycle and cellular respiration (processes of producing of vital substances and energy from the oxidation of glucose in cells). Having done so, the scientists identified two “bottlenecks” that can be influenced to reverse the reaction and send it another way.

The Krebs cycle is preceded by signal transmission between cells through oxygen-sensitive pathways. Itaconate blocks the enzyme called Sdh (succinate dehydrogenase), which not only ensures the functioning of the tricarboxylic acid cycle but also links the cycle to cellular respiration and signaling pathways.

Thus, itaconate acts on both functions of the Sdh enzyme, adjusting the cells’ Krebs cycle and respiration. When the enzyme is blocked in macrophages, both processes become interrupted, and this impairs the cells’ activation. “Noteworthy, itaconate acts as an anti-oxidant and anti-inflammatory agent,” says Vicky Lampropoulou, the lead author of the paper and researcher at the laboratory of Maxim Artyomov at Washington University in St. Louis. “At the same time, itaconate is naturally produced by mammalian immune cells. These features make it attractive for use in adjuvant therapy for numerous diseases, in which excessive inflammation and oxidative stress associate with pathology, like heart ischemia, metabolic disorders and perhaps even autoimmunity.”

The researchers have already demonstrated that they can use itaconate to reach the desired effect in living organisms. Experiments with mice have shown that the substance reduces damage after heart attack, acting by the same mechanism of locking the Sdh enzyme. However, according to the scientists, more work is needed to successfully apply the method to humans.