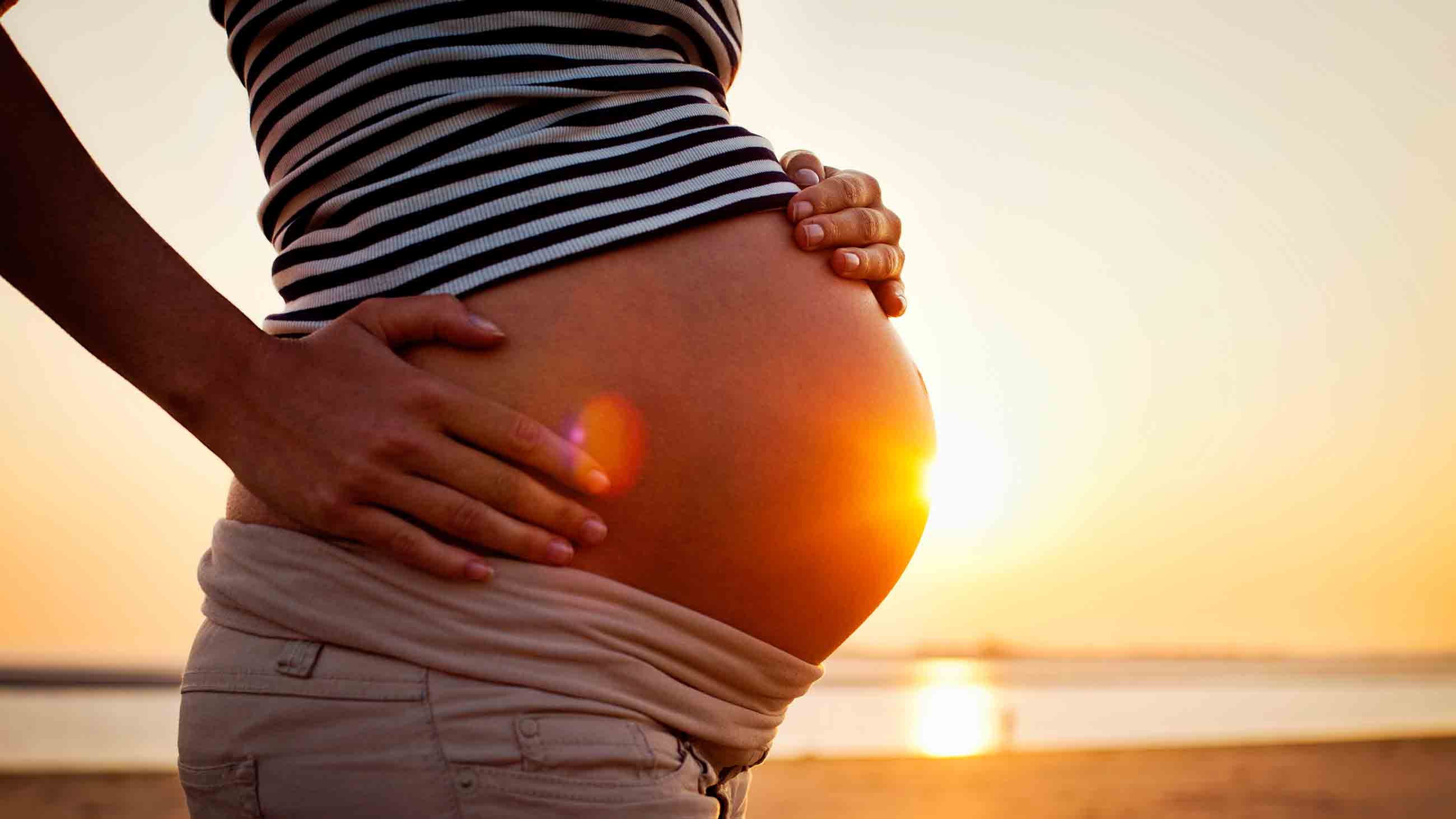 There is currently insufficient evidence to guide recommendations on the use of vitamin D supplements in pregnancy, conclude researchers in The BMJ today.

A team led by Dr Daniel Roth at The Hospital for Sick Children in Toronto, say some of the most critical questions about the effectiveness of taking vitamin D supplements during pregnancy “will probably remain unanswered in the foreseeable future.”

But results are conflicting and recommendations vary widely among medical and professional organisations. For example, the World Health Organization does not advise healthy women to take vitamin D supplements during pregnancy.

So Dr Roth and his team set out to assess the current and future state of the evidence on vitamin D supplements during pregnancy.

They analysed results from 43 randomised controlled trials involving 8,406 women, to estimate the effects of taking vitamin D supplements during pregnancy on 11 maternal and 27 child outcomes. Although differences in study design and quality were taken into account to minimise bias, they found substantial variation among trials.

The results show that taking supplements during pregnancy increased vitamin D levels in both the mother’s bloodstream and umbilical cord blood, but the researchers did not consistently find that higher doses of vitamin D led to healthier women and babies.

Overall, vitamin D increased average birth weight by 58g and reduced the risk of having a small baby, but more detailed analyses weakened the authors’ confidence in these findings .

There was a lack of evidence of benefits of vitamin D supplements for maternal health conditions related to pregnancy, no effect on other birth outcomes of public health importance, such as premature birth, and scant evidence on safety outcomes.

There was strong evidence that vitamin D reduced the risk of wheeze in offspring by 3 years of age. However, this finding was mainly based on just two of the 43 trials reviewed, and the authors say further work is needed before prenatal vitamin D can be recommended as a routine preventive measure against childhood asthma.

They point out that most trials were small (average sample size of 133 pregnant women) and many were conducted in ways that made them prone to bias. As such, they concluded that “there is currently insufficient evidence to guide prenatal vitamin supplementation recommendations.”

They also identified a further 35 trials registered as completed (but unpublished), ongoing or planned that the authors say may contribute 12,530 additional participants to future reviews.

“Cautious projections for the next decade suggest that we will eventually know more about vitamin D in pregnancy than we do now, but in the absence of a coordinated effort and funding to conduct large new trials, some of the most critical questions about the effectiveness of prenatal vitamin D supplementation will probably remain unanswered in the foreseeable future,” they conclude.