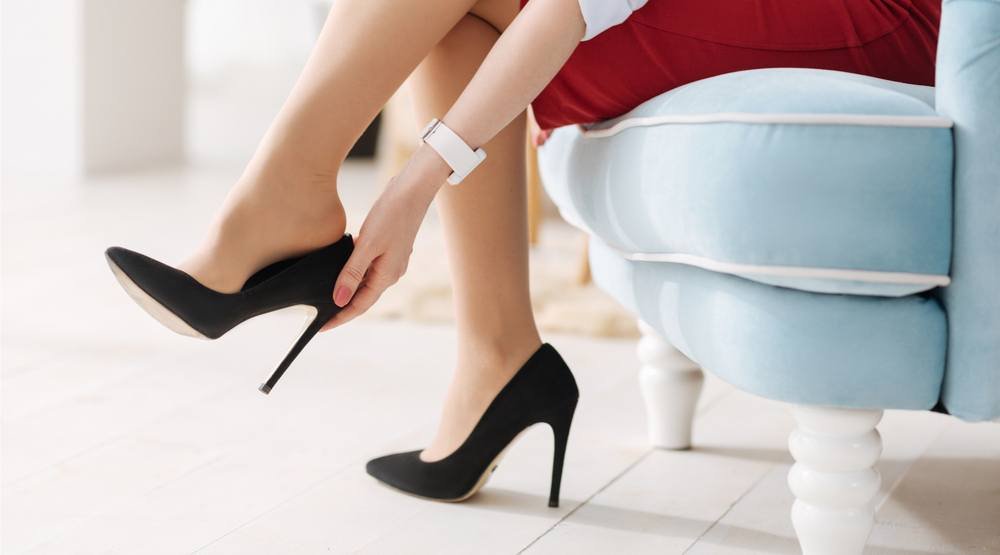 Japan’s health minister claims that workplaces that require women to wear high heel shoes are “necessary and appropriate” amid a petition with nearly 20,000 signatures against the practice.

Takumi Nemoto was asked to comment Wednesday on a petition filed with his department earlier this week by a group of women demanding the government ban workplaces from requiring female employees to wear high heeled shoes.

“It is socially accepted as something that falls within the realm of being occupationally necessary and appropriate,” he said during a legislative committee, the Guardian reported.

Yumi Ishikawa, an actress and freelance writer who launched an online petition, said at a press conference earlier this week that this is an urgent issue that needs to be addressed.

“I would (also) like social perceptions to change so that women wearing flat shoes become standard,” she said.

Ishikawa noted that men are not held to the same expectations for dress code “manners” as women.

Men in Japan are, of course, not required to wear heels, though many do wear business suits, crisply ironed dress shirts and ties. For hotter summer months, many offices have an official “cool” short-sleeves, no tie dress code. Many Japanese also take off their street shoes and wear slippers or sandals while inside their offices.