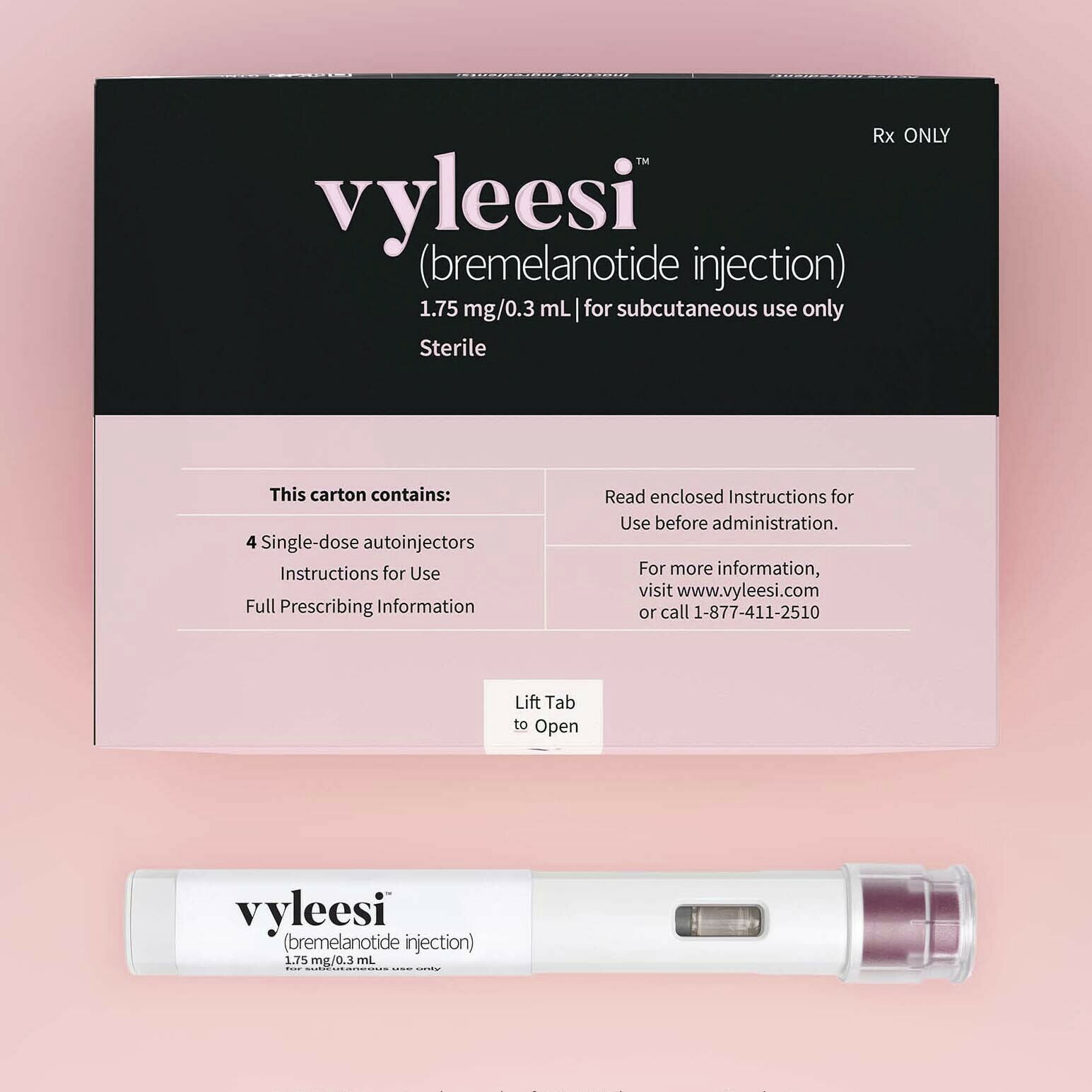 But how exactly does the drug work, and what makes it different from the other medication on the market?

SNAKE MASSAGES ARE A THING, BUT ENJOY AT YOUR OWN RISK

The drug, called bremelanotide (brand name Vyleesi) has been approved to treat premenopausal women with hypoactive sexual desire disorder (HSDD), a condition in which low sexual desire causes personal distress, the FDA said in a statement. It is only the second FDA-approved drug for HSDD in women.

Women self-administer the injection under the skin of the abdomen or thigh at least 45 minutes before anticipated sexual activity. Women should not take more than one dose of bremelanotide within a 24-hour period or more than eight doses per month.

In a study of more than 1,200 premenopausal women with HSDD, 25 percent of those who took bremelanotide saw some improvements in their reported sexual desire scores, compared with 17 percent who took a placebo.

Bremelanotide binds to receptors in the brain called melanocortin receptors, which play a role in many biological functions, such as metabolism and food intake, skin pigmentation and pain regulation. But it’s unclear exactly how the drug works to boost sexual desire, the FDA said.

Kingsberg told Live Science that it’s theorized that normal sexual function relies on a balance of excitatory and inhibitory signals in the brain, and HSDD is the result of either not enough excitation or too much inhibition. Within this line of thinking, bremelanotide is hypothesized to promote the excitation response by releasing dopamine, she said.

The only other FDA-approved drug for HSDD is flibanserin (brand name Addyi). Flibanserin acts on a different brain receptor, and it partially blocks the production of the brain chemical serotonin, Kingsberg said. Serotonin is thought to dampen sex drive in part by inhibiting the excitatory dopamine system, according to a 2017 review in The Journal of Sexual Medicine.

The two drugs also differ in their dosing frequency — flibanserin needs to be taken every day at bedtime, while bremelanotide is taken as needed. Drugs used to treat male sexual dysfunction, such as sildenafil (brand name Viagra), mainly target an enzyme called phosphodiesterase 5 (PDE5), which plays a role in regulating blood flow to the penis. By blocking the enzyme, sildenafil’s overall effect is to increase blood flow to the penis, which leads to an erection. However, sildenafil does not boost sex drive.

In studies of bremelanotide, 40 percent of women experienced nausea, most commonly with their first injection of the drug, and 13 percent needed to take treatments for their nausea, the FDA said. Still, more than 90 percent of women who experienced nausea stayed in the drug trial, suggesting that either their nausea was mild or they felt that the benefits of the drug outweighed the side effect, Kingsberg said.

Bremelanotide shouldn’t be used in people with uncontrolled high blood pressure or those with heart disease, the FDA says. In addition, patients should stop taking bremelanotide after eight weeks if they don’t experience an improvement in their sexual desire and related distress.