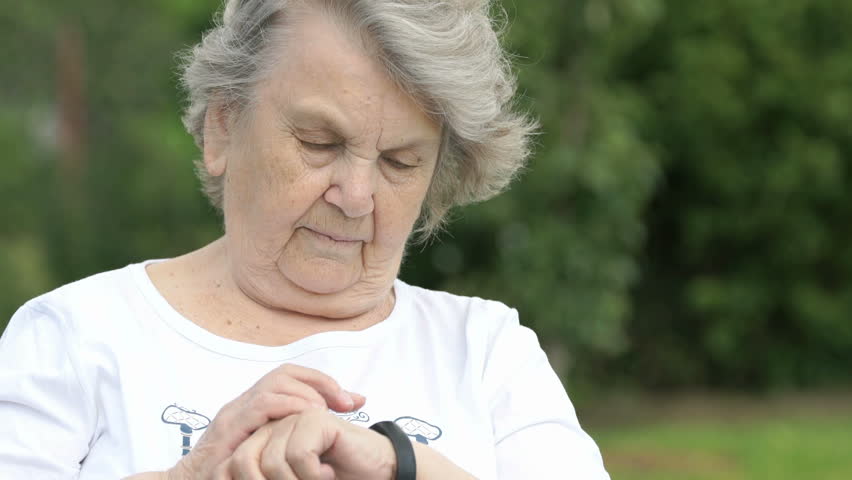 Experts say that a lack of physical activity leads to age-related weakness and poor health in older adults. Official guidelines suggest that healthy older adults spend at least 2.5 hours every week doing moderate activity (such as brisk walking), or at least 1.25 hours per week doing vigorous exercise (such as jogging or running).

The research team studied 6,489 female participants aged 63 to 99 years old. The researchers published their findings in the Journal of the American Geriatrics Society.

The study was conducted between 2012 and 2013. The researchers reviewed death certificates as of September 2016 to learn how many participants had died.

At the beginning of the study, most participants were in their late 70s and most were considered overweight according to BMI standards (a ratio comparing height to weight). Nearly 30 percent were considered obese.

Most participants scored 8.2 out of a possible 12 points on physical function assessments. Based on accelerometer measurements of the participants: