A multi-disciplinary team of researchers from the Mechanobiology Institute, Singapore (MBI) at the National University of Singapore (NUS), the Institute of Bioengineering and Nanotechnology (IBN) of A*STAR, and BioSyM, Singapore-MIT Alliance for Research and Technology have described the mechanical principles adopted by liver cells as they remove excess bile during obstructive cholestasis. This study was published online in the Journal of Hepatology earlier this year. 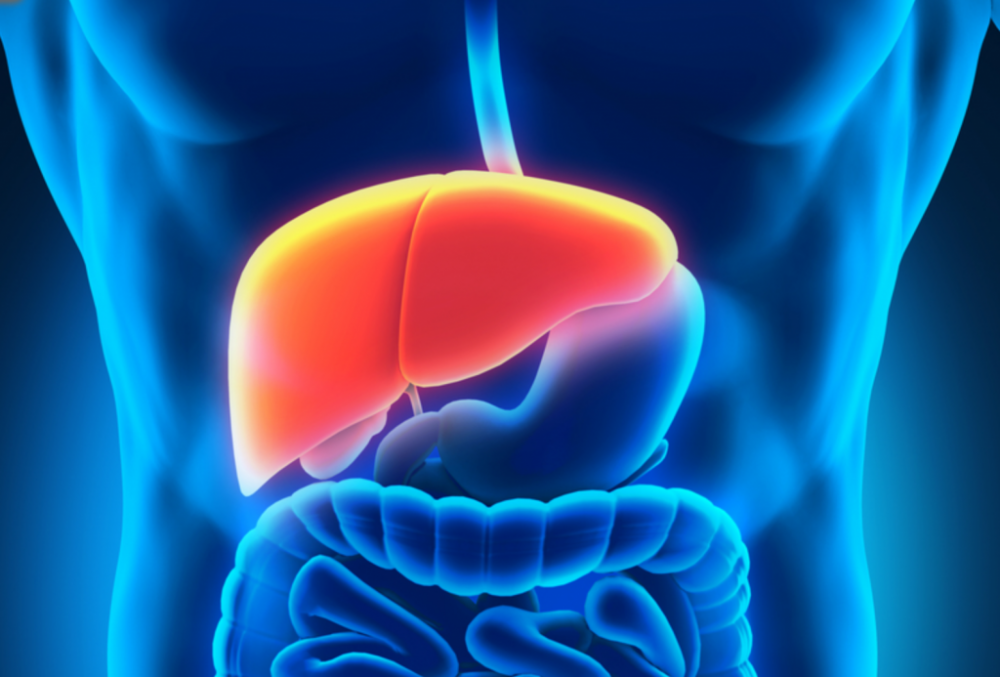 Biliary atresia is a rare, life-threatening liver disease that affects infants, and in particular, babies of Asian and African American descent. Although the cause of the disease remains unclear, the first symptoms are usually detected within weeks of birth.

Dubbed the ‘chemical factory’ of our body, the liver performs over 500 biological functions. Foremost among them is the synthesis and storage of essential biochemical substances, as well as the elimination or neutralisation of harmful toxins from the blood.

One of the most important functions of the liver is the production of bile, which is responsible for the organ’s detoxifying effects. Bile flows through a network of tubes known as the biliary tract, into the small intestine. During its passage the bile digests fats, and absorbs essential fatty acids. It also facilitates the elimination of waste products via the faeces.

In babies suffering from biliary atresia, bile accumulates in the biliary ducts. This means that liver function is ultimately impeded and without surgical intervention, long-term liver damage or cirrhosis will occur.

To date there are no drugs available to treat biliary atresia. However, there is renewed hope that this may one day change, with recent findings from research conducted at MBI revealing how liver cells already possess the ability to eliminate excess bile from tubes located inside the liver, which feed bile into the biliary ducts.

The key to the liver’s ability to eliminate excess bile is the fact that the ‘tubes’ through which bile enters the biliary tract are not merely a set of inactive pipes, but are actually hollow spaces between living cells. The walls of the tubes are essentially the outside surfaces of the cells.

To investigate how the liver responds to bile accumulation, the research team used an artificial culture system, which allowed the easy manipulation of cultured liver cells. They then used high-end imaging techniques to visualise the dynamics of the tubes that develop within this culture system.

The team sought to investigate the response of the cells that line a blocked bile duct by obstructing the bile tract artificially and observing what happened. What they found was that as the bile accumulated behind the blockage, the tube began to swell or bulge, and this put pressure on the cells that make up the wall of the tube.

The key to the removal of excess bile lies in the internal structure of the cell itself. Immediately adjacent to the cell membrane is a network of protein cables or filaments known as the actin cortex. This structure serves to strengthen the cell, and help it retain its shape and integrity even when external forces are applied to the cell surface — external forces like the increased pressure from a build-up of fluid. Normally the actin cortex is able to counter the forces applied to it, and even when some damage to the network is incurred, it is quickly fixed by proteins that can reassemble the actin filaments.

However, when the pressure becomes too great, the actin cortex will rupture, and it will not be repaired. Although the bile cannot simply pass through the membrane, it can, as the researchers discovered, push the membrane into the cell, through the gap in the ruptured actin cortex. As this occurs a bubble-like vesicle forms inside the cell, and it is inside this vesicle that the bile enters and passes through the cell. The bile is essentially packaged inside these vesicles for its transport through the cell, and away from the site where it had accumulated.

Although the liver does not stop producing bile even when the biliary ducts are blocked, it is now evident that the liver does have a process in place to look after itself when a potentially damaging amount of bile builds up inside a blocked duct.

It is hoped that this mechanism may one day be therapeutically targeted to improve the prognosis for infants with biliary atresia. As the researchers showed, the rate of vesicle formation, and hence the uptake of excess bile into liver cells, can indeed be adjusted using drugs, at least in the cell culture setting. Improving the effectiveness of this naturally occurring mechanism, by increasing, for example, the rate of vesicle formation, may indeed encourage bile elimination from the blocked duct so as to avoid long-term liver damage and increase the effectiveness of surgical intervention.