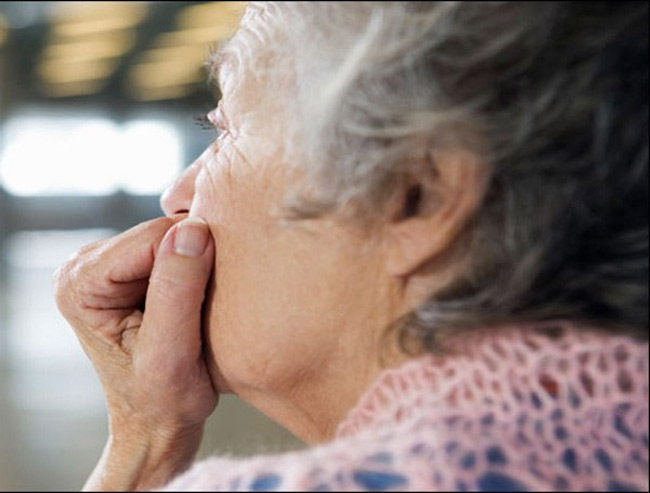 Loneliness and social isolation are linked to around a 30 per cent increased risk of having a stroke or developing coronary artery disease–the two leading causes of illness and death in high income countries–finds an analysis of the available evidence, published online in the journal Heart.

The size of the effect is comparable to that of other recognised risk factors, such as anxiety and a stressful job, the findings indicate.

Loneliness has already been linked to a compromised immune system, high blood pressure, and ultimately, premature death, but it’s not clear what impact it might have on heart disease and stroke risk.

The researchers trawled 16 research databases for relevant studies, published up to May 2015, and found 23 that were eligible.

Analysis of the pooled data showed that loneliness/social isolation was associated with a 29% increased risk of a heart or angina attack and a 32% heightened risk of having a stroke.

The effect size was comparable to that of other recognised psychosocial risk factors, such as anxiety and job strain, the analysis indicated.

This is an observational study, so no firm conclusions can be drawn about cause and effect, added to which the researchers point out that it wasn’t possible to exclude the potential impact of other unmeasured factors or reverse causation–whereby those with undiagnosed disease were less sociable, so inflating the findings.

Nevertheless, the findings back public health concerns about the importance of social contacts for health and wellbeing, say the researchers.

“Our work suggests that addressing loneliness and social isolation may have an important role in the prevention of two of the leading causes of morbidity in high income countries,” they write.

In a linked editorial, Drs Julianne Holt-Lunstad and Timothy Smith of Brigham Young University, Utah, USA, agree, pointing out that social factors should be included in medical education, individual risk assessment, and in guidelines and policies applied to populations and the delivery of health services.

But one of the greatest challenges will be how to design effective interventions to boost social connections, taking account of technology, they say.

“With such rapid changes in the way people are interacting socially, empirical research is needed to address several important questions. Does interacting socially via technology reduce or replace face to face social interaction and/or alter social skills?” they ask.

“Given projected increases in levels of social isolation and loneliness in Europe and North America, medical science needs to squarely address the ramifications for physical health,” they write.

“Similar to how cardiologists and other healthcare professionals have taken strong public stances regarding other factors exacerbating [cardiovascular disease], eg smoking, and diets high in saturated fats, further attention to social connections is needed in research and public health surveillance, prevention and intervention efforts,” they conclude.