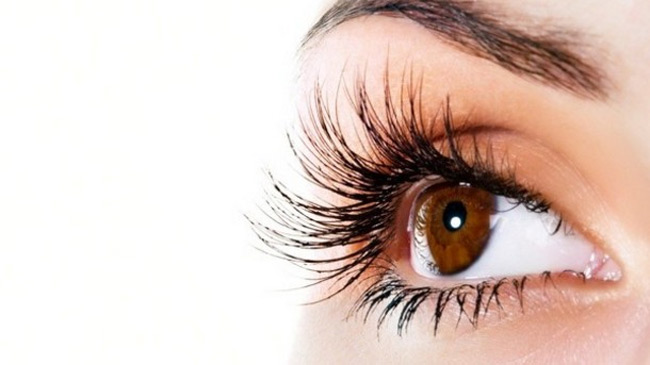 Long-term daily multivitamin supplement use may lower cataract risk in men, according to a study of nearly 15,000 male physicians published this month in Ophthalmology, the journal of the American Academy of Ophthalmology.

Past observational studies have indicated a relationship between nutritional supplement use and eye health. However, randomized trial data on the effects of long-term multivitamin supplement use and risk of eye diseases are limited and, in some cases, non-existent. To address this, researchers based at Brigham and Women’s Hospital and Harvard Medical School — as part of the Physicians’ Health Study II (PHS II) — conducted a randomized, double-blind study from 1997 to 2011 of 14,641 U.S. male doctors age 50 and older. Half took a common daily multivitamin, as well as vitamin C, vitamin E and beta carotene supplements. The other half took a placebo. The researchers followed the participants to identify how many participants in each group developed new cases of two common eye diseases: cataract, which is a clouding of the eye’s lens, and age-related macular degeneration (AMD), the deterioration of the eye’s macula that is responsible for the ability to see fine details clearly.

The researchers found that in the placebo group 945 cases of cataract developed, which were self-reported and confirmed by medical records, while only 872 cases of cataract developed in the multivitamin group, representing a 9 percent decrease in risk. This risk was even lower, at 13 percent, for nuclear cataract, which occurs at the center of the lens and is the most common variety of cataract associated with the aging process. Given that an estimated 10 million adults in the United States have impaired vision due to cataract, even a modest reduction in risk of cataract has potential to improve public health outcomes.

“If multivitamins really do reduce the risk of cataract, even by a modest 10 percent, this rather small reduction would nonetheless have a large public health impact,” said William Christen, ScD, the study’s lead author and researcher from Harvard Medical School.

In terms of AMD risk, the researchers found there were 152 new cases of visually significant (best corrected visual acuity of 20/30 or worse) AMD in the multivitamin group compared to 129 in the placebo group, but the difference was not statistically significant. While this finding may seem to contradict results of other studies, such as Age-Related Eye Disease Study (AREDS), the researchers note that the studies had different nutrient supplements, dosing and objectives. AREDS included daily zinc and a high-dose antioxidant combination of vitamin E, vitamin C and beta carotene, whereas the multivitamin in PHS II included these nutrients and many others. All the nutrients were provided to the PHSII participants at the U.S. Recommended Dietary Allowance dose levels, which are much lower than the AREDS supplements. Furthermore, the objective in AREDS was to prevent AMD progression among persons who already had the disease, whereas the objective of PHS II was to prevent new cases of AMD, and thus persons with a diagnosis of AMD at baseline were not included.

“This finding of more cases of AMD in the multivitamin group than in the placebo group, although not statistically significant, does raise some concerns,” added Dr. Christen. “Clearly, this finding needs to be examined further in other trials of multivitamin supplements in both men and women.”

The American Academy of Ophthalmology recommends the use of antioxidant vitamin and mineral supplements as recommended in the AREDS reports, including high daily doses of vitamin C, vitamin E, beta-carotene, zinc and copper only for patients who have intermediate or advanced AMD. Patients are advised to contact their ophthalmologist to learn if these supplements are appropriate for them. Some people should not take large doses of antioxidants or zinc for medical reasons. Current smokers and patients with a smoking history should be advised to avoid taking beta-carotene because of the increased risk of lung cancer and consider taking the other components of the AREDS formulation. The recent AREDS2 results would suggest other nutrients such as lutein and zeaxanthin may be an appropriate substitution for beta-carotene in the formulation.

The Academy does not at this time have a recommendation for the use of nutritional supplements to prevent cataracts or delay their progression.