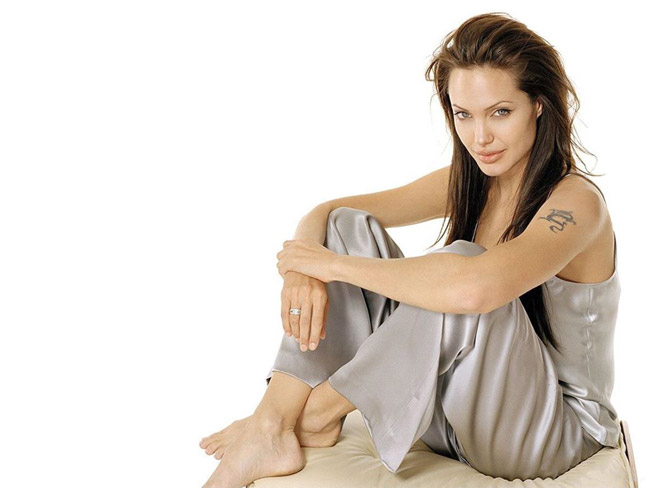 An increase in women with breast cancer choosing double mastectomy may be influenced by media coverage of celebrities, a new study finds.

From 2000 to 2012, 17 celebrities publicly disclosed their breast cancer diagnosis and treatment. Researchers from the University of Michigan analyzed 727 articles from major U.S. print publications that covered these celebrity diagnoses. Results are published in Annals of Surgical Oncology.

During that time, the number of women with breast cancer who underwent double mastectomy at the University of Michigan rose nearly five-fold.

“People underestimate the impact of celebrity news reports on medical knowledge. It’s naïve to think this is not a source from where we get our medical information,” says study author Michael Sabel, M.D., chief of surgical oncology and a breast cancer surgeon at the University of Michigan Comprehensive Cancer Center.

“Much more often, patients are not coming in asking what their options are for treatment. They are coming in saying they want a bilateral mastectomy. Patients are increasingly using outside sources of information, such as the internet, and coming to their own conclusion,” he says.

When actress Christina Applegate was diagnosed with breast cancer, a family history and BRCA mutation influenced her decision to have a double mastectomy. The BRCA mutation meant she had a high risk of cancer returning in one breast or a new cancer developing in the other breast. It’s a detail that only a small proportion of media coverage included.

Then, in 2013, Angelina Jolie wrote in the New York Times that she had both breasts removed because a BRCA mutation put her at high risk of breast cancer.

“In Angelina Jolie’s case, almost every single article explains why she had a bilateral mastectomy. Contrast that to Christina Applegate, who also had a BRCA mutation. That was rarely discussed in media articles,” Sabel says.

While many refer to the “Angeline Jolie effect” as influencing the rise in double mastectomy, it began earlier than that. Given the timing and the differences in media coverage, Sabel and co-author Sonya Dal Cin, Ph.D., suggest it might be more aptly deemed the “Christina Applegate effect.”

The concern, the authors write, is that women today are choosing double mastectomy based on inaccurate information about the risks and benefits. And because they are coming to their surgeon with their mind made up, there’s less opportunity for surgeons to educate.

“When the next celebrity has a double mastectomy, we need to make sure we are putting the right messages out. This includes framing the story in terms of why the patient had a bilateral mastectomy and when that might be a good decision for a patient,” Sabel says.

“Reporters need to be aware that their stories could have an impact on what patients are choosing to do.”