More than a quarter of people who regularly meditate have had a ‘particularly unpleasant’ psychological experience related to the practice, including feelings of fear and distorted emotions, a UCL-led study has found. 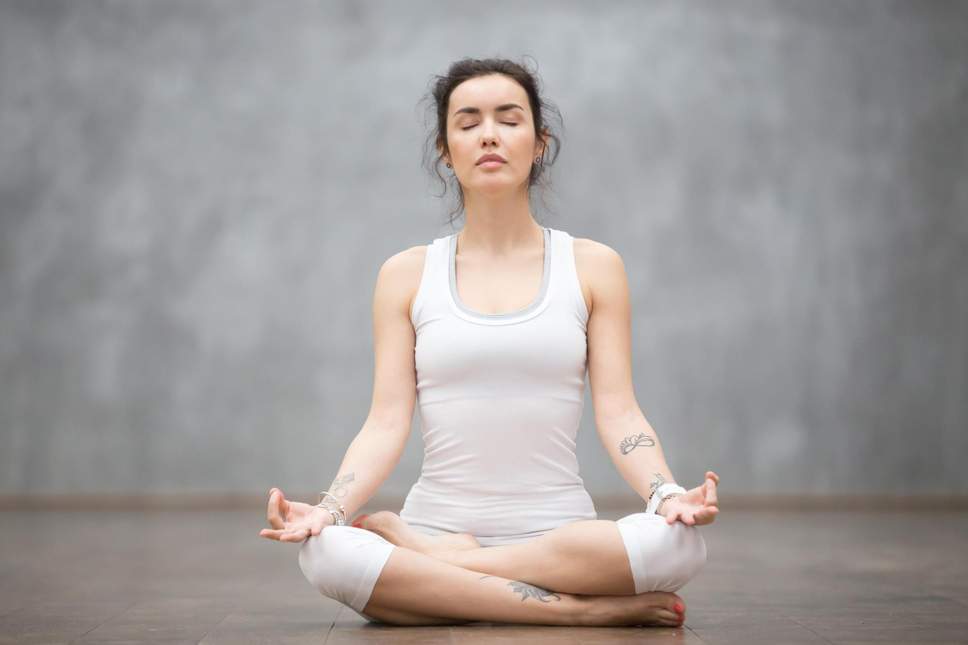 The research, published in PLOS ONE, also found those who had attended a meditation retreat, those who only practiced deconstructive types of meditation, such as Vipassana (insight) and Koan practice (used in Zen Buddhism), and those with higher levels of repetitive negative thinking, were more likely to report a ‘particularly unpleasant’ meditation-related experience.

However, the study, which comprised an international online survey of 1,232 people who had at least two months’ meditation experience, found female participants and those with a religious belief were less likely to have had a ‘particularly unpleasant’ experience.

Lead author, researcher Marco Schlosser (UCL Division of Psychiatry), said: “These findings point to the importance of widening the public and scientific understanding of meditation beyond that of a health-promoting technique.

“Very little is known about why, when, and how such meditation-related difficulties can occur: more research is now needed to understand the nature of these experiences.

“When are unpleasant experiences important elements of meditative development, and when are they merely negative effects to be avoided?”

The study, conducted with researchers at Witten/Herdecke University, Germany, and the University of Ljubljana, Slovenia, was triggered by a limited but growing number of research reports and case studies, which indicate psychologically unpleasant experiences can occur during meditative practice. Some traditional Buddhist texts also reference vivid accounts of similar experiences.

However, very little is known about the prevalence of these experiences.

Participants answered the following question: “Have you ever had any particularly unpleasant experiences (e.g. anxiety, fear, distorted emotions or thoughts, altered sense of self or the world), which you think may have been caused by your meditation practice?.”

Meditators also reported how long they had been practicing meditation and the frequency of practice, whether they had attended a meditation retreat at any point in their life and what form of meditation they practiced (attentional, constructive, or deconstructive). They also completed measures of repetitive negative thinking and self-compassion.

Of the 1,232 participants, 25.6% indicated that they had previously encountered particularly unpleasant meditation-related experiences.

More people, 29.2%, who practiced only deconstructive types of meditation reported a particularly unpleasant experience, compared to 20.3% who only engaged in other meditation types.

And 29% of those who had been on a meditation retreat (at any point in life) had a particularly unpleasant experience, compared with 19.6%, who had never been on a retreat.

Marco Schlosser added: “Most research on meditation has focussed on its benefits, however, the range of meditative experiences studied by scientists needs to be expanded. It is important at this point not to draw premature conclusions about the potential negative effects of meditation.

“Longitudinal studies will help to learn when, for whom, and under what circumstances these unpleasant experiences arise, and whether they can have long-term effects. This future research could inform clinical guidelines, mindfulness manuals, and meditation teacher training.”