It has long been suspected that menopause and the use of hormones had a direct effect on hearing. However, findings from previous studies have been conflicting, with some suggesting that hearing worsens at menopause but that there is benefit with hormone therapy (HT). Now results from the first large population study conducted to assess the association show that older age at natural menopause and the use of oral HT are each associated with a higher risk of hearing loss. The study outcomes are being published online today in Menopause, the journal of The North American Menopause Society (NAMS). 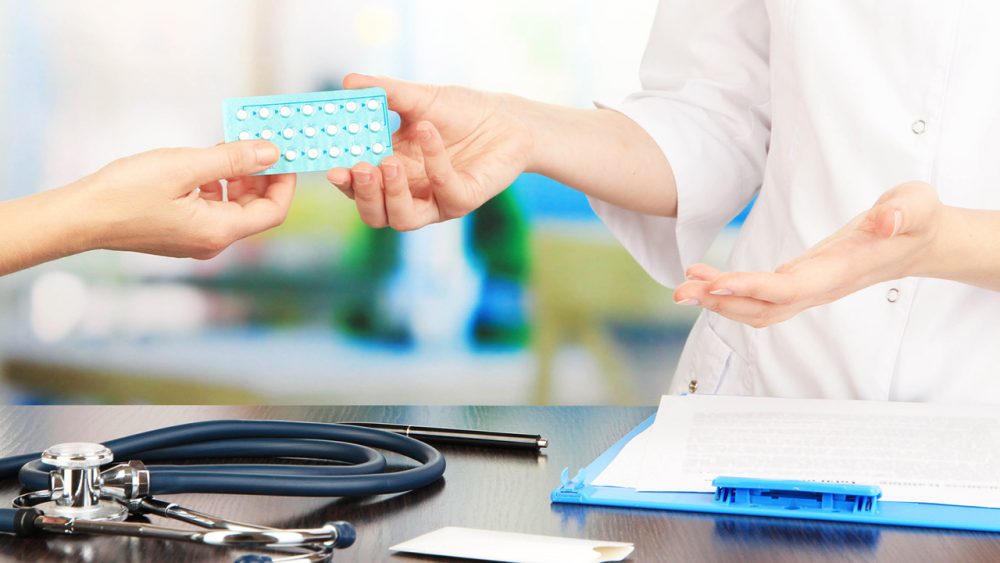 Hearing loss is a common problem, with nearly 48 million Americans already affected. This number will grow as the population continues to age. Because hearing loss becomes more common after menopause, the point in a woman’s life when estrogen and progesterone levels fall off, it has long been assumed that HT would help reduce the risk of hearing loss.

“The finding from this observational study that women who underwent menopause at a later age and used oral hormone therapy had greater hearing loss was unexpected but should lead to more testing in a randomized, clinical trial,” says Dr. JoAnn Pinkerton, NAMS executive director. “Information about the potential effect on hearing is important to include in a discussion regarding the risks and benefits of hormone therapy for symptomatic menopausal women.”