Scientists say they are a step closer to providing effective treatments for three “neglected” diseases after making a chemical which can kill the parasites that cause the illnesses. 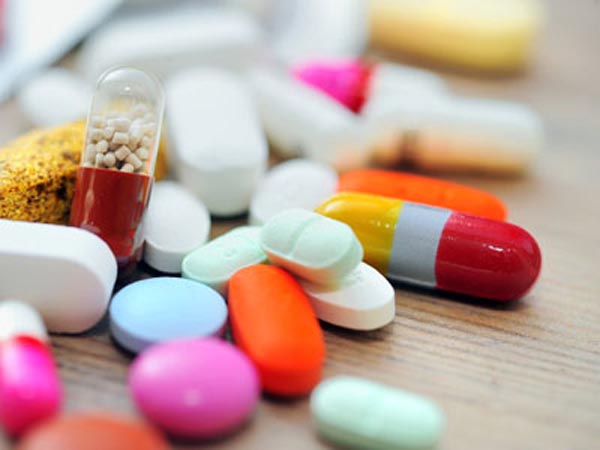 The diseases are caused by infection from parasites which have some similar biology and genomic sequence, suggesting that all three diseases could be cured with a single class of drug.

The scientists were able to identify an enzyme common to all three parasites and develop a chemical that binds to the “target” and prevents it from functioning.

As part of the research, three million compounds held in the Novartis chemical library were tested by a phenotypic screen against live parasites and the most active then modified over 3,000 times using synthetic chemistry before the most potent one was identified.

Professor Jeremy Mottram, Chair in Pathogen Biology at the Centre for Immunology and Infection at the University of York, said: “It’s a breakthrough in our understanding of the parasites that cause the three diseases, potentially allowing them to be cured.

“This early phase drug discovery project will now move towards toxicity testing prior to human trials.”

The lead authors, who performed a significant part of the research at the University of Glasgow with in vivo imaging technologist Ryan Ritchie, focused on human African trypanosomiasis, a disease which is found in sub-Saharan Africa and which is transmitted by the tsetse fly.

The disease gets its more common name from the disturbance of the sleep cycle caused by the parasites infecting the brain, causing victims to fall into a coma and die.

Finding a drug that can target the disease in the brain has always been a challenge for scientists, but the team from York say they have made a breakthrough using an animal model of the human disease.

The research is published in the journal Nature.

Dr Elmarie Myburgh, from the Department of Biology at York, added: “We were able to detect the parasite in the brain using an imaging system that detects the presence of genetically modified light-emitting parasites.

“We then tested the chemical developed by Novartis using our imaging method which showed that it can get into the brain and kill the parasites.

“That is a very important finding because the drugs that are really needed in Africa are those that kill the parasites in the brain of patients with sleeping sickness.”

Dr Myburgh added: “It is a great example of collaboration between industry and academic partners; by combining resources and expertise you can really make significant scientific progress.”

The team from York are now part of a Wellcome Trust-funded consortium looking at progressing new drug candidates for the treatment of human African Trypanosomiasis.