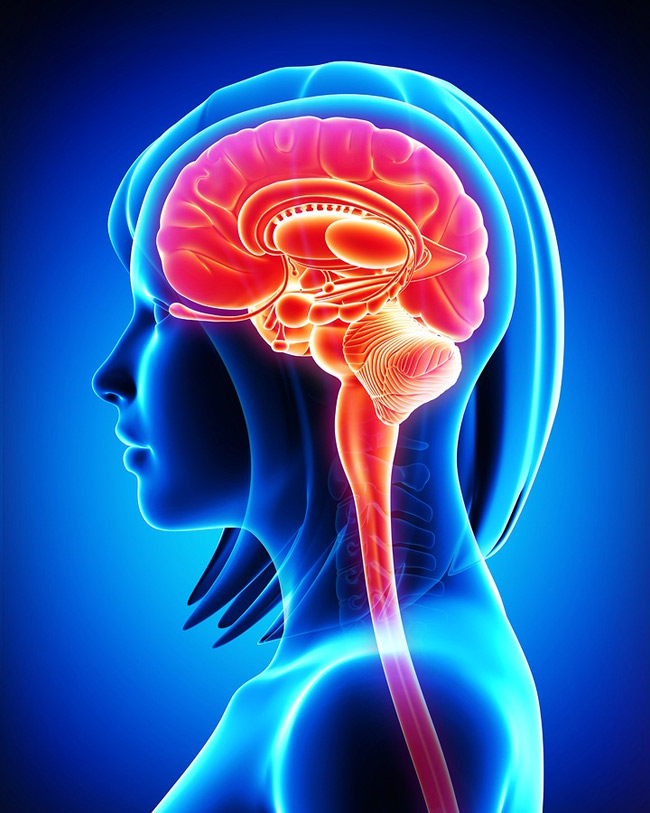 When it comes to measuring brain activity, scientists have tools that can take a precise look at a small slice of the brain (less than one cubic millimeter), or a blurred look at a larger area. Now, researchers at Rockefeller University have described a new technique that combines the best of both worlds–it captures a detailed snapshot of global activity in the mouse brain.

“We wanted to develop a technique that would show you the level of activity at the precision of a single neuron, but at the scale of the whole brain,” says study author Nicolas Renier, a postdoctoral fellow in the lab of Marc Tessier-Lavigne, professor of the Laboratory of Brain Development and Repair, and president of Rockefeller University.

The new method, described online on May 26 in Cell, takes a picture of all the active neurons in the brain at a specific time. The mouse brain contains dozens of millions of neurons, and a typical image depicts the activity of approximately one million neurons, says Tessier-Lavigne. “The purpose of the technique is to accelerate our understanding of how the brain works.”

“Because of the nature of our technique, we cannot visualize live brain activity over time–we only see neurons that are active at the specific time we took the snapshot,” says Eliza Adams, a graduate student in Tessier-Lavigne’s lab and co-author of the study. “But what we gain in this trade-off is a comprehensive view of most neurons in the brain, and the ability to compare these active neuronal populations between snapshots in a robust and unbiased manner.”

Here’s how the tool works: The researchers expose a mouse to a situation that would provoke altered brain activity–such as taking an anti-psychotic drug, brushing whiskers against an object while exploring, and parenting a pup–then make the measurement after a pause. The pause is important, explains Renier, because the technique measures neuron activity indirectly, via the translation of neuronal genes into proteins, which takes about 30 minutes to occur.

The researchers then treat the brain to make it transparent–following an improved version of a protocol called iDISCO, developed by Zhuhao Wu, a postdoctoral associate in the Tessier-Lavigne lab–and visualize it using light-sheet microscopy, which takes the snapshot of all active neurons in 3D.

To determine where an active neuron is located within the brain, Christoph Kirst, a fellow in Rockefeller’s Center for Studies in Physics and Biology, developed software to detect the active neurons and to automatically map the snapshot to a 3D atlas of the mouse brain, generated by the Allen Brain Institute.

Although each snapshot of brain activity typically includes about one million active neurons, researchers can sift through that mass of data relatively quickly if they compare one snapshot to another snapshot, says Renier. By eliminating the neurons that are active in both images, researchers are left only those specific to each one, enabling them to home in on what is unique to each state.

Observing and testing how the brain works

The primary purpose of the tool, he adds, is to help researchers generate hypotheses about how the brain functions that then can be tested in other experiments. For instance, using their new techniques, the researchers, in collaboration with Catherine Dulac and other scientists at Harvard University, observed that when an adult mouse encounters a pup, a region of its brain known to be active during parenting–called the medial pre-optic nucleus, or MPO–lights up. But they also observed that, after the MPO area becomes activated, there is less activity in the cortical amygdala, an area that processes aversive responses, which they found to be directly connected to the MPO “parenting region.”

“Our hypothesis,” says Renier, “is that parenting neurons put the brake on activity in the fear region, which may suppress aversive responses the mice may have towards pups.” Indeed, mice that are being aggressive to pups tend to show more activity in the cortical amygdala.

To test this idea, the next step is to block the activity of this brain region to see if this reduces aggression in the mice, says Renier.

The technique also has broader implications than simply looking at what areas of the mouse brain are active in different situations, he adds. It could be used to map brain activity in response to any biological change, such as the spread of a drug or disease, or even to explore how the brain makes decisions. “You can use the same strategy to map anything you want in the mouse brain,” says Renier.