Nutrition has been linked to cognitive performance, but researchers have not pinpointed what underlies the connection. A new study by University of Illinois researchers found that monounsaturated fatty acids — a class of nutrients found in olive oils, nuts and avocados — are linked to general intelligence, and that this relationship is driven by the correlation between MUFAs and the organization of the brain’s attention network.

The study of 99 healthy older adults, recruited through Carle Foundation Hospital in Urbana, compared patterns of fatty acid nutrients found in blood samples, functional MRI data that measured the efficiency of brain networks, and results of a general intelligence test. The study was published in the journal NeuroImage.

“Our goal is to understand how nutrition might be used to support cognitive performance and to study the ways in which nutrition may influence the functional organization of the human brain,” said study leader Aron Barbey, a professor of psychology. “This is important because if we want to develop nutritional interventions that are effective at enhancing cognitive performance, we need to understand the ways that these nutrients influence brain function.”

“In this study, we examined the relationship between groups of fatty acids and brain networks that underlie general intelligence. In doing so, we sought to understand if brain network organization mediated the relationship between fatty acids and general intelligence,” said Marta Zamroziewicz, a recent Ph.D. graduate of the neuroscience program at Illinois and lead author of the study.

Studies suggesting cognitive benefits of the Mediterranean diet, which is rich in MUFAs, inspired the researchers to focus on this group of fatty acids. They examined nutrients in participants’ blood and found that the fatty acids clustered into two patterns: saturated fatty acids and MUFAs. 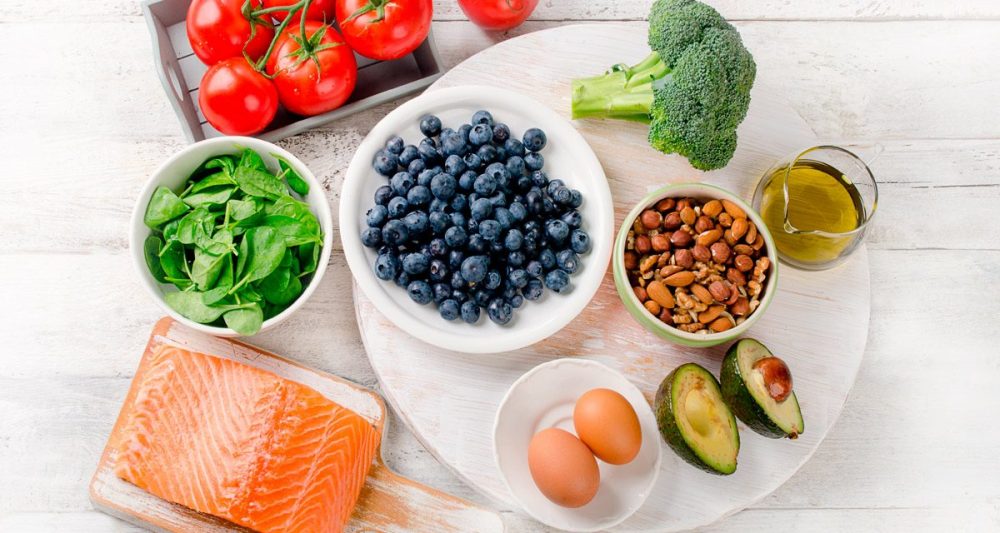 “Historically, the approach has been to focus on individual nutrients. But we know that dietary intake doesn’t depend on any one specific nutrient; rather, it reflects broader dietary patterns,” said Barbey, who also is affiliated with the Beckman Institute for Advanced Science and Technology at Illinois.

“Our findings provide novel evidence that MUFAs are related to a very specific brain network, the dorsal attentional network, and how optimal this network is functionally organized,” Barbey said. “Our results suggest that if we want to understand the relationship between MUFAs and general intelligence, we need to take the dorsal attention network into account. It’s part of the underlying mechanism that contributes to their relationship.”

Barbey hopes these findings will guide further research into how nutrition affects cognition and intelligence. In particular, the next step is to run an interventional study over time to see whether long-term MUFA intake influences brain network organization and intelligence.

“Our ability to relate those beneficial cognitive effects to specific properties of brain networks is exciting,” Barbey said. “This gives us evidence of the mechanisms by which nutrition affects intelligence and motivates promising new directions for future research in nutritional cognitive neuroscience.”