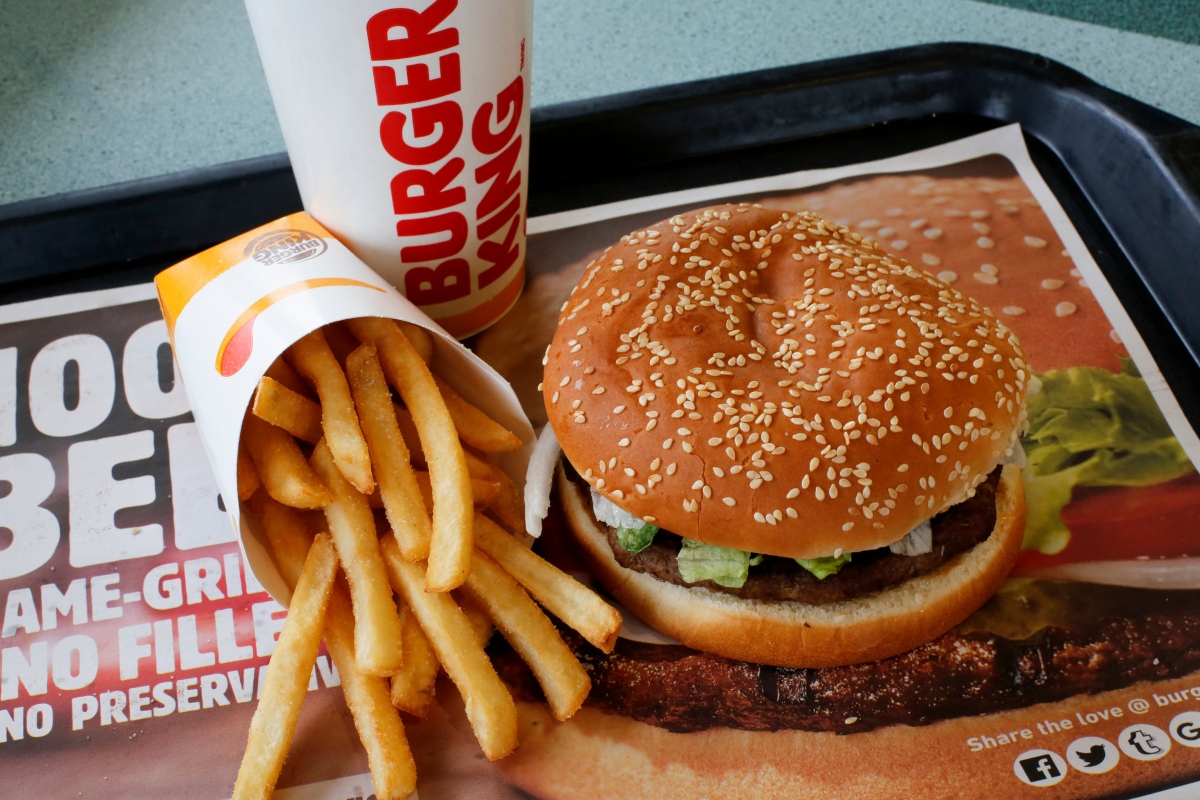 A new study from Lund University in Sweden has shown no correlation between obesity and how close you live to fast food restaurants or gyms. Studies from other countries have previously indicated that these factors may be important in adult obesity.

The areas where we live are known to be important for our health. For example, obesity is more prevalent in deprived neighborhoods. Deprived neighborhoods are typically defined by low socio-economic levels, e.g., low average income and high unemployment rates.

The reason why obesity is more prevalent in such neighborhoods have been a topic of interest among both researchers and policy makers for a long time, and commercial facilities, like fast food outlets and physical activity facilities, have attracted much research attention and debate.

“However, our large-scale study in Sweden, using longitudinal national registry data of more than 1,5 million adults, did not find a statistically significant association between these two types of facilities and obesity,” explains Kenta Okuyama, PhD student at Center for Primary Health Care Research at Lund University.

The researchers say it is unlikely that the availability of fast food outlets or lack of gyms are causes of obesity in Swedish adults.

“Although reducing fast food outlets or introducing physical activity facilities might in theory promote healthy eating and exercise, it may not be very effective in all countries and regions, because the contexts vary by its culture and lifestyle that may affect how often people utilize these facilities in their daily lives,” says Kenta Okuyama.

The study did show a correlation between neighborhood deprivation and obesity.

“The next goal is to investigate further what other factors can possibly impact the risk of obesity in Sweden,” concludes Kenta Okuyama.