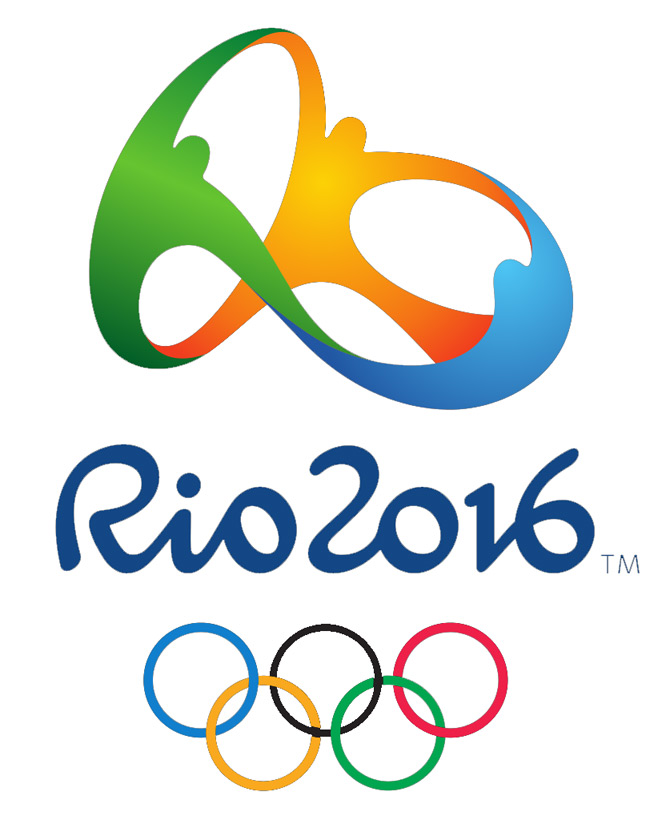 As Brazilians make final preparations to host the world’s premier showcase of athleticism, the Olympics, a new paper in the Journal of the American Heart Association reports that many citizens of the host country are not taking enough advantage of the health benefits of exercise.

The analysis of data from the Brazilian Longitudinal Study of Adult Health (ELSA-Brasil) finds that in a sample of more than 10,500 adults (civil servants aged 35 to 74 free of cardiovascular diseases), only 21 percent of women and 29 percent of men were active in their leisure time by international standards. In the U.S., for comparison, more than 50 percent of people in 2014 were active by those standards, which call for 150 minutes of moderate weekly physical activity or 75 minutes a week of vigorous activity.

Among Brazilian study participants who were active, the analysis found they were significantly healthier. Men benefitted more than women, but for both genders, participation in leisure time physical activity was associated with healthier blood pressure and heart rates and lower risk scores for future cardiovascular diseases.

Few people would be surprised to see exercise associated with better health in yet another study, acknowledged lead author Xiaochin Lin, a doctoral candidate in the Brown University School of Public Health, but measuring the extent of the benefit can matter a great deal to policymakers as they formulate and fund ways to combat obesity, diabetes, hypertension and cardiovascular disease. Rates of these conditions have been rising around the world, and Brazil is no exception. It is also one of the best examples of a racially diverse, democratic country that has become more urban and more economically developed — both possible corollaries of increasing cardiovascular risk — in the last several decades, Lin said.

“It’s almost common sense that obesity is bad for your health and physical activity is good, but the questions are how and of what magnitude,” Lin said.

To conduct her research, performed as part of the Brown Brazil Initiative in Global Health at the University’s Watson Institute for International and Public Affairs, Lin worked with co-corresponding authors and longtime collaborators Dr. Simin Liu of Brown and Dr. Paulo Lotufo of the University of São Paolo, who is the principal investigator of the ELSA-Brasil study. With a total enrollment of 15,105 participants working at six universities around the country, it’s one of the largest public health studies in South America.

“We have a social gradient according to income and formal education,” Lotufo said. “Moreover, ELSA-Brasil assembles a racially admixed population with a mix of European, African and Amerindian ancestries.”

Liu said ELSA-Brasil’s strength is not only in who is participating, but also in what it measures.

“The ELSA-Brasil is the only prospective cohort with comprehensive assessment of socioeconomic, psychosocial, lifestyle, phenotypic and cardio-metabolic outcomes,” said Liu, who studies the complex roots of cardio-metabolic disease and has served on global health advisory boards of both the National Institutes of Health and the World Health Organization. “In the long run, it will fill the gap in existing prospective studies and provide unique insights into the design of prevention trials in Brazil. This cohort is ideal for the identification of incident cardio-metabolic diseases and longitudinal changes in clinical and physiological variables as well as assessment of biomarkers for the comprehensive investigation of the biological mechanisms underlying cardio-metabolic health.”

Lin’s analysis of baseline data from ELSA-Brasil quantified key differences between people who were active and those who were not on a variety of measures and scores projecting their future health risks.

On average, controlling for confounding factors such as age, body-mass index, smoking and alcohol use, women who were active had significantly lower systolic and diastolic blood pressures (1.33 and 0.79 millimeters of mercury respectively) and heart rates (1.96 beats per minute). Their risk of hypertension was 22 percent lower as was their risk of a worrisome prognosis from the Framingham Heart Study risk score for developing cardiovascular disease within 10 years.

Active men, on average, also had lower systolic and diastolic blood pressures (1.08 and 1.71 millimeters of mercury respectively) and heart rates (4.32 beats per minute). Their hypertension risk was 25 percent lower, and their risk of a troubling Framingham Heart Study 10-year risk score was 33 percent lower. Active men also had a significantly (27 percent) lower risk of future diabetes.

Brazil’s government has not been standing still, Lin said. Several recent programs have engaged the public to become more active and eat a healthier diet. The new analysis, and maybe the inspiration of the Olympics, could add further energy to encouraging more exercise.