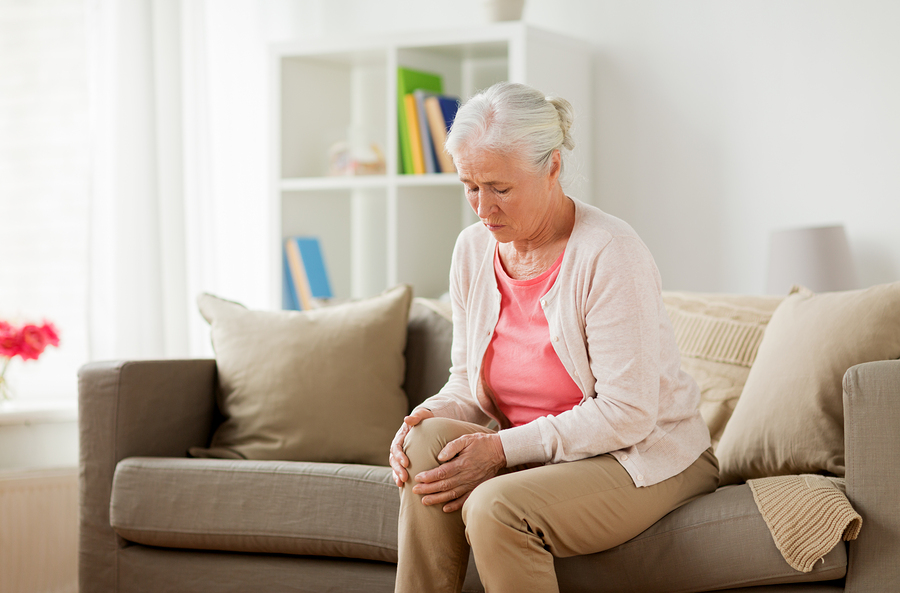 Patients who take osteoporosis drugs for long periods typically are advised to temporarily discontinue the drugs to prevent rare but serious side effects to the jaw and thighs.

A Loyola Medicine study has found that 15.4 percent of patients who take so-called “drug holidays” from osteoporosis drugs called bisphosphonates experienced bone fractures. During a six-year follow-up period, the yearly incidence of fractures ranged from 3.7 percent to 9.9 percent, with the most fractures occurring during the fourth and fifth years.

The study by senior author Pauline Camacho, MD, and colleagues was published in the journal Endocrine Practice.

Patients at high risk of fracture who take drug holidays should be closely followed, especially as the drug holiday lengthens, researchers wrote.

Bisphosphonates are the most common medications prescribed for osteoporosis. The drugs slow down the breakdown of bones, helping to maintain bone density and reduce the risk of fractures.

To reduce the risk of these side effects, the American Association of Clinical Endocrinologists and American College of Endocrinology recommend that women at moderate risk for osteoporosis take a drug holiday after five years of oral and three years of intravenous bisphosphonate treatment. Women at higher risk for osteoporosis should take a drug holiday after 10 years of oral and six years of intravenous bisphosphonate treatment.

However, there is minimal data on how long drug holidays should last. The Loyola study was designed to further characterize the increased fracture risk in patients taking drug holidays. The retrospective study examined the records of 371 women and 30 men with osteoporosis or osteopenia who began drug holidays. (Patients with osteopenia have weak bones, but not yet osteoporosis.) The patients had taken bisphosphonates for an average of 6.3 years before beginning drug holidays. The two most frequently prescribed bisphosphonates were alendronate (Fosamax®), taken by 62 percent of patients, and risedronate (Actonel®), taken by 34 percent of patients.

Sixty-two patients (15.4 percent) experienced fractures after going on drug holidays. The most common sites were the wrist, foot, ribs and spine. (Foot fractures are not currently considered osteoporotic fractures.) Those most likely to experience fractures were older and had lower bone mineral density at the beginning of the study. Following fractures, patients were put back on bisphosphonates.