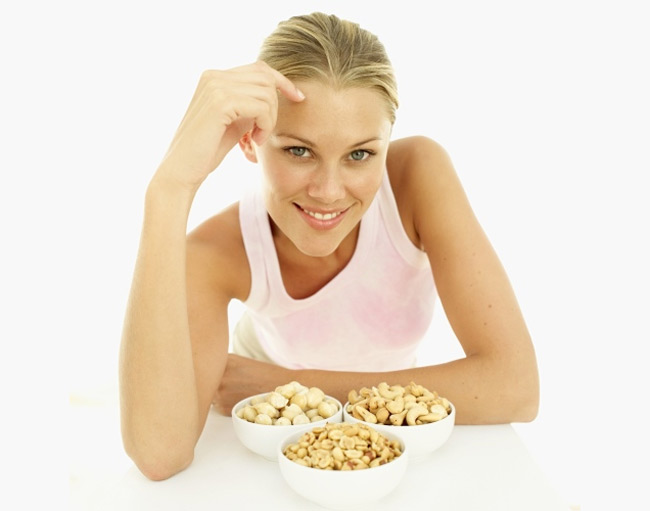 Introducing peanut-containing foods during infancy as a peanut allergy prevention strategy does not compromise the duration of breastfeeding or affect children’s growth and nutritional intakes, new findings show. The work, funded by the National Institute of Allergy and Infectious Diseases (NIAID), part of the National Institutes of Health, is published online on June 10 in the Journal of Allergy and Clinical Immunology.

These findings are a secondary result from the Learning Early About Peanut Allergy (LEAP) clinical trial, which was conducted by the NIAID-funded Immune Tolerance Network and led by researchers at King’s College London.

Primary results from the LEAP trial, published in 2015, showed that introducing peanut products into the diets of infants deemed at high risk for peanut allergy led to an 81 percent relative reduction in subsequent development of the allergy compared to avoiding peanut altogether. The goal of the current analysis was to determine whether eating high doses of peanut products beginning in infancy would have any adverse effects on infant and child growth and nutrition.

At the beginning of the LEAP trial, investigators randomly assigned 640 infants aged 4 to 11 months living in the United Kingdom to regularly consume at least 2 grams of peanut protein three times per week or to avoid peanut entirely. These regimens were continued until the children were 5 years old. The researchers monitored the children at recurring health care visits, and asked their parents and caregivers to complete dietary questionnaires and food diaries.

In the current analysis, investigators compared the growth, nutrition and diets of the LEAP peanut consumers and avoiders. Many of the participants were breastfeeding at the beginning of LEAP. “An important and reassuring finding was that peanut consumption did not affect the duration of breastfeeding, thus countering concerns that introduction of solid foods before six months of age could reduce breastfeeding duration,” said lead author Mary Feeney, M.Sc., R.D., of King’s College London.

In addition, the researchers did not observe differences in height, weight or body mass index—a measure of healthy weight status—between the peanut consumers and avoiders at any point during the study. This was true even when the researchers compared the subgroup of children who consumed the greatest amount of peanut protein with those who avoided peanut entirely.

In general, the peanut consumers easily achieved the recommended level of 6 grams of peanut protein per week, consuming 7.5 grams weekly on average. They made some different food choices than the avoiders, investigators noted. For example, consumers ate fewer chips and savory snacks. Both groups had similar total energy intakes from food and comparable protein intakes, although the peanut consumers had higher fat intakes and avoiders had higher carbohydrate intakes.

“Overall, these findings indicate that early-life introduction of peanut-containing foods as a strategy to prevent the subsequent development of peanut allergy is both feasible and nutritionally safe, even at high levels of peanut consumption,” said Marshall Plaut, M.D., chief of the Food Allergy, Atopic Dermatitis and Allergic Mechanisms Section in NIAID’s Division of Allergy, Immunology and Transplantation, and a co-author of the paper.