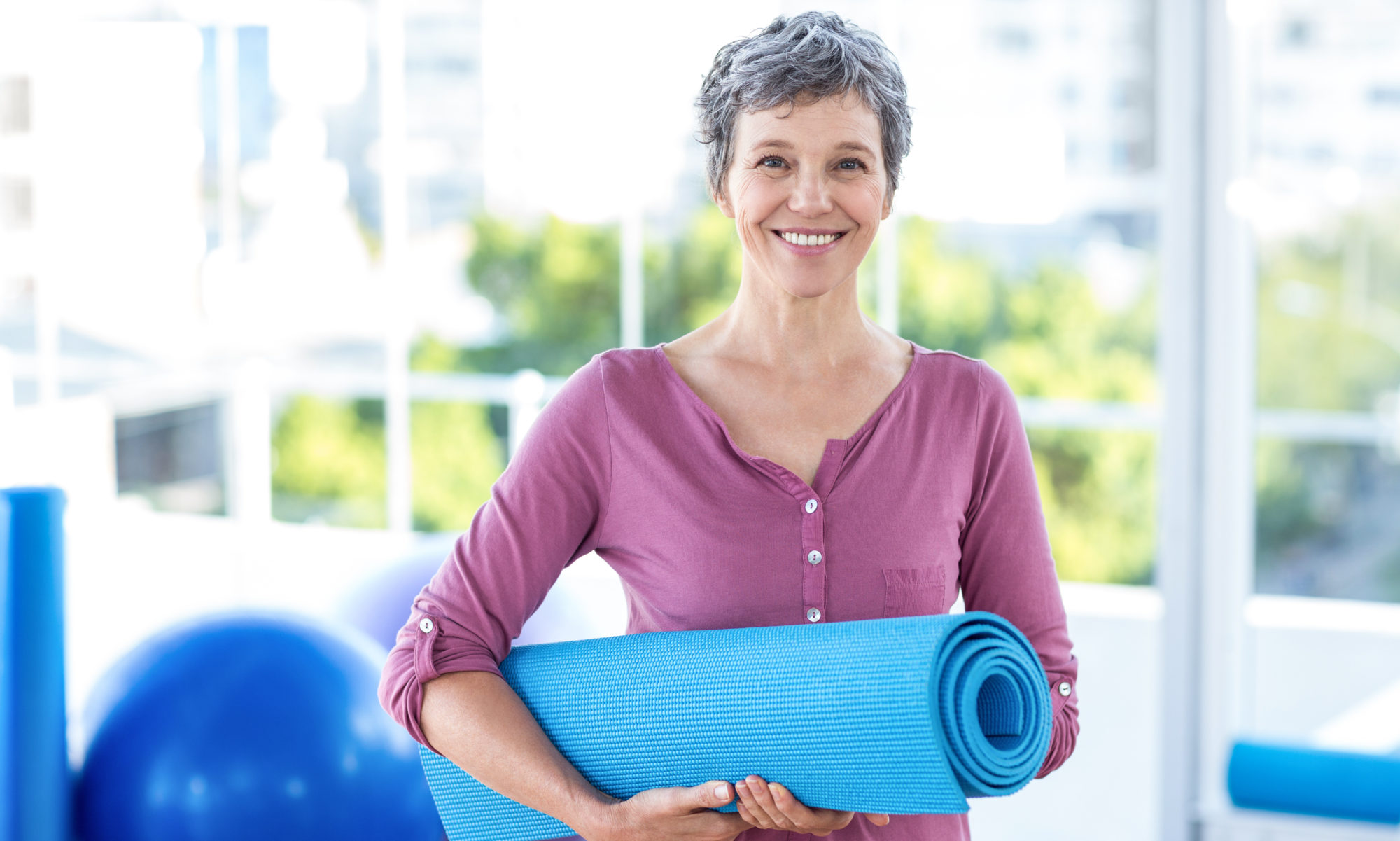 Yoga postures that flex the spine beyond its limits may raise the risk of compression fractures in people with thinning bones, according to research from Mayo Clinic. The results appear in Mayo Clinic Proceedings.

Researchers at Mayo Clinic and elsewhere have described injuries from yoga. This study examines injuries in people with osteoporosis and osteopenia — conditions characterized by low bone density.

Osteoporosis is a disease in which bones become thinner and more porous from loss of mineral content. Bone loss that has not reached the stage of an osteoporosis diagnosis is called osteopenia.

Researchers reviewed the health records of 89 people — mostly women — referred to Mayo Clinic from 2006 to 2018 for pain they attributed to their yoga practice. Some were new to yoga. Others had practiced for years. They had pain in the back, neck, shoulder, hip, knee or a combination.

Patients identified 12 poses they said caused or aggravated their symptoms. The most common postures involved extreme flexing or extending of the spine. Researchers used patients’ health records, medical exams and imaging to confirm and categorize the injuries as soft tissue, joint or bone injuries.

Researchers identified 29 bony injuries, including degeneration of disks, slippage of vertebrae and compression fractures. The latter appeared to be related to postures that put extra pressure on the vertebra and disks.

“Yoga has many benefits. It improves balance, flexibility, strength and is a good social activity,” says Mehrsheed Sinaki, M.D., a Mayo Clinic physical medicine and rehabilitation specialist and the study’s senior author. “But if you have osteoporosis or osteopenia, you should modify the postures to accommodate your condition. As people age, they can benefit by getting a review of their old exercise regimens to prevent unwanted consequences.”

Patients who incorporated recommendations to modify their movements reduced their pain and improved their symptoms.

In a separate commentary, Edward Laskowski, M.D., co-chair of Mayo Clinic Sports Medicine, called on providers, patients and yoga teachers to work together to produce an individualized exercise prescription that considers the yoga student’s medical history to protect against injury and provide optimal benefit.

The authors noted study limitations. The patients were seen in a musculoskeletal clinic at a tertiary care center, which makes generalizations difficult. Researchers received follow-up reports on 22 patients, as most lived out of state.