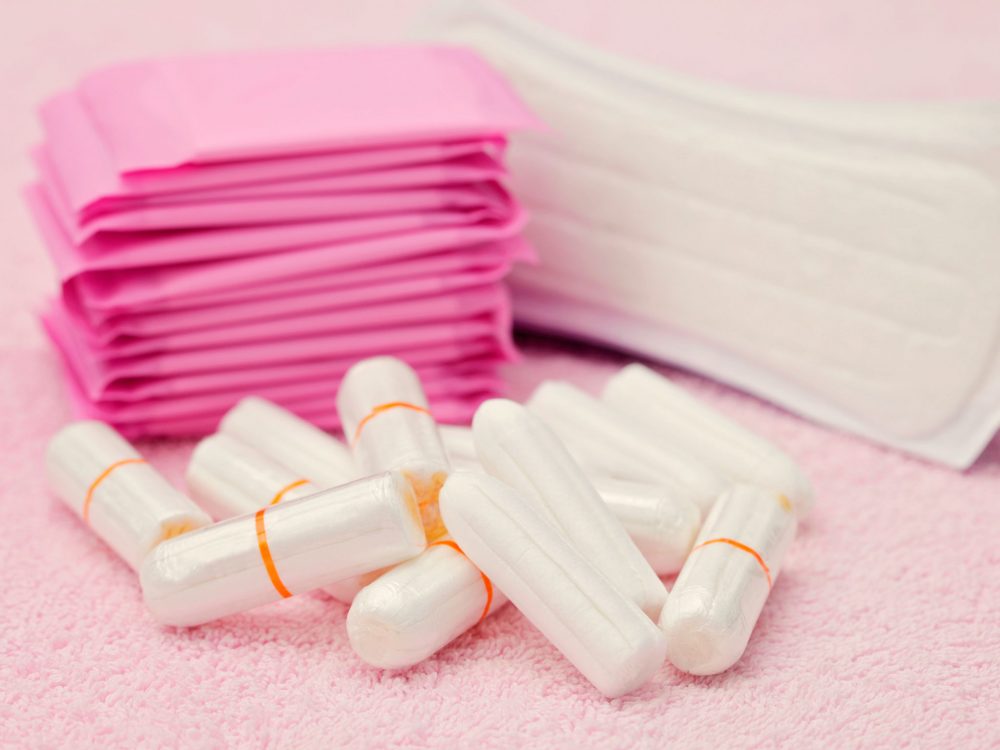 A “culture of silence” around vaginal bleeding, from puberty through to menopause, is failing the needs of women and girls and means many are unable to tell the difference between what is healthy and what is not, researchers said.

The study, conducted at Columbia University’s Mailman School of Public Health (MSPH), looked at the “neglected topic” of vaginal bleeding in low and middle-income countries.

“Girls and women experience numerous types of vaginal bleeding. These include healthy reproductive processes, such as menstruation and bleeding after childbirth, but also bleeding related to health conditions, such as fibroids or cancer,” researchers wrote.

“In most societies, the management of menstruation is handled covertly, something girls are often instructed about at menarche. The management of other vaginal bleeding is often similarly discreet, although behaviours are not well documented.”

Researchers highlighted the acute challenge for women in low to middle-income countries with limited access to clean water and sanitation facilities.

A lack of facilities “augments the challenges girls and women face in conducting daily activities while managing vaginal bleeding, including participating in school or work, going to the market or fetching water”, they wrote.