The HSE’s clinical lead on obesity, Dr Donal O’Shea has said Ireland should lead the way on fighting childhood obesity by introducing a plan packaging policy on fizzy drinks and sweets. 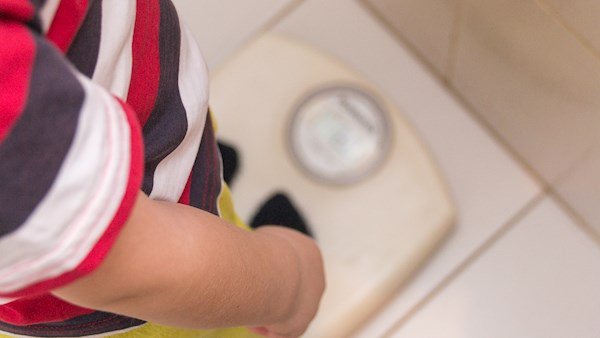 Ireland had already led the way in relation to the smoking ban and there should be a similar campaign to introduce plan packaging on unhealthy foods, he said. He was speaking after Public Health England suggested plain packaging as part of a range of measures to combat obesity. “We are in the middle of a pandemic and we’ve got to act,” Dr O’Shea told RTE radio’s News at One.

Plain packaging would make sweets look less appealing so there would be less of a pester factor and children would consume less, he said. However, he warned that there would inevitably be “huge” industry opposition to the proposal. People will say this is the Nanny State gone mad, but obesity is currently crippling the health service. We have to take steps. Dr O’Shea said that the food industry “peddles” high fat and high sugar products to young people. The industry is not capable of self regulation, he added. Parents need to be empowered to know the industry’s tactics. Drive-throughs can now recognise car number plates and when drivers go to order they are asked if they want their usual, he said. “Our job is to make the healthy choice the easy one.

“We have an opportunity to stand up to the food and drink industry. “Desperate times desperate require desperate measures. The degree of industry opposition will be the single biggest barrier to this (proposal).”