People who watch lots of TV prefer thinner women, which suggests that TV can influence opinions about preferred body shapes, researchers say. Their study included 299 men and women in a remote area of Nicaragua, in Central America. Participants were either regular TV viewers or had little or no access to it. While regular viewers preferred thinner females, those with little or no TV access favored those with a higher body mass index (BMI), the study found. BMI is estimate of body fat based on weight and height. The researchers said their findings show that TV can significantly influence people’s perception of the ideal body. 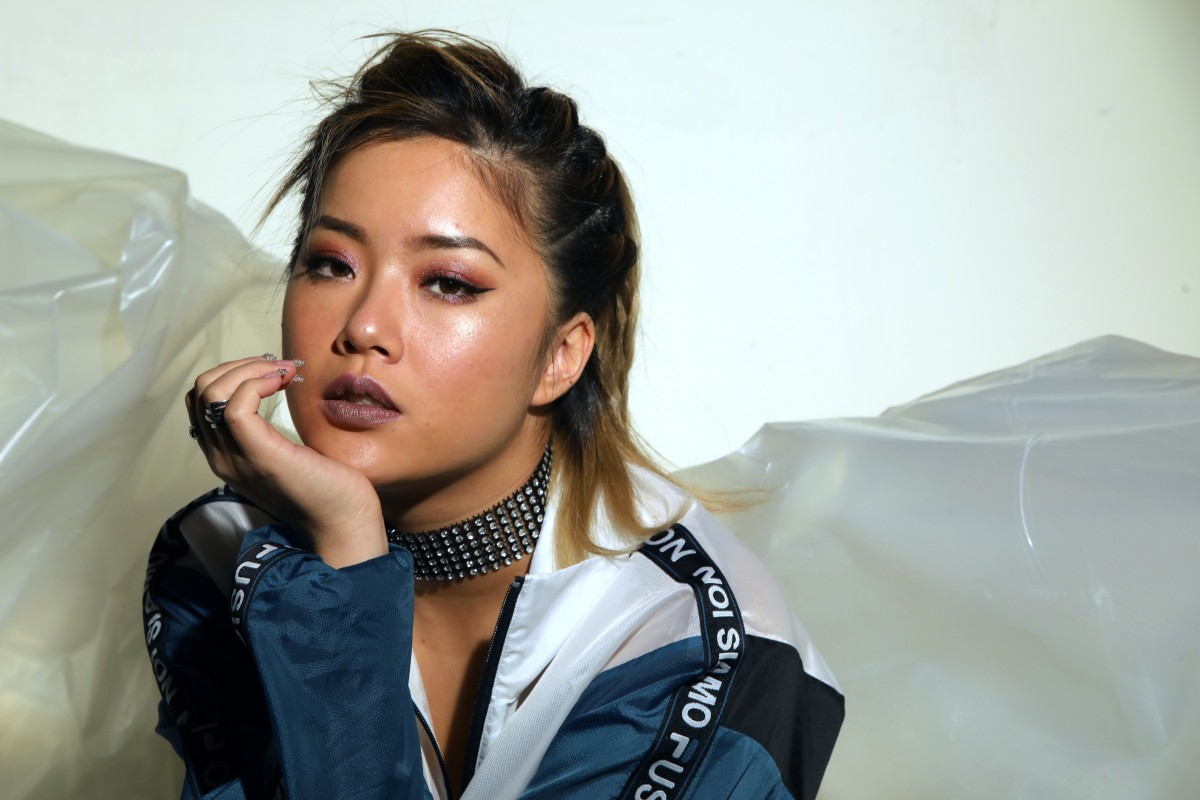 They also said it can also lead to body dissatisfaction and development of eating disorders and depression. “TV and advertising bosses have a moral responsibility to use actors, presenters and models of all shapes and sizes and avoid stigmatizing larger bodies,” said lead author Lynda Boothroyd, a psychology professor at Durham University in England. “There needs to be a shift towards a ‘health at every size’ attitude and the media has an important role to play in that,” she added in a university news release. Researchers selected Nicaraguan villages because residents had similar nutrition, income and education but differing access to TV.

This made it possible to zero in on the impact of TV exposure. “This study, utilizing a range of quantitative and qualitative research methods with non-Western participants, provides yet more empirical evidence that the mass media impact female body size ideals,” said co-author Jean-Luc Jucker. He’s an anthropologist at Durham University and the University of the Autonomous Regions of the Nicaraguan Caribbean Coast in Managua. The researchers also carried out a second study among villagers with little to no exposure to TV.

“We showed the villagers a series of pictures, either showing larger women or thinner women. We found that after viewing these images, the villagers’ body ideals adjusted in the same direction,” said study co-author Tracey Thornborrow, a lecturer in psychology at the University of Lincoln in England. “Our findings clearly demonstrate that perceptions of attractiveness are highly changeable, and are affected by what we are visually exposed to,” she said.