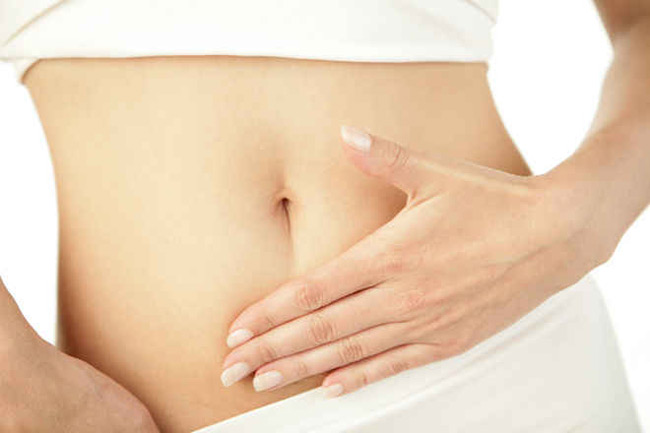 The findings of a large international prospective study published in the Journal of Clinical Oncology suggest for the first time that women with BRCA1 mutations should have preventive ovarian surgery (prophylactic oophorectomy) by age 35, as waiting until a later age appears to increase the risk of ovarian cancer before or at the time of the preventive surgery. Women with a BRCA2 mutation, however, do not appear to be at an increased risk by age 35, suggesting they may delay this procedure until later. Moreover, women with BRCA1 and BRCA2 mutations who had this surgery experienced a 77 percent reduction in their overall risk of death by age 70.

Prior studies have shown that prophylactic oophorectomy reduces the risk of developing breast and ovarian cancers in women with BRCA1 or BRCA2 mutations; this is the first study to show an overall mortality reduction benefit. As many as 70 percent of women in the United States who learn they have BRCA mutations choose to have prophylactic oophorectomy. Many doctors recommend that such women undergo surgery by age 35 or when childbearing is complete. However, neither the optimum age for having this preventive surgery nor the effect of the surgery on the overall risk of death had been adequately studied.

“To me, waiting to have oophorectomy until after 35 is too much of a chance to take,” said Steven Narod, MD, professor of medicine at the University of Toronto in Canada and the study’s lead author. “These data are so striking that we believe prophylactic oophorectomy by age 35 should become a universal standard for women with BRCA1 mutations.”

He added: “Women with BRCA2 mutations, on the other hand, can safely delay surgery until their 40s, since their ovarian cancer risk is not as strong.”

In the Hereditary Ovarian Cancer Clinical Study, researchers from Canada, the United States, Poland, Norway, Austria, France, and Italy identified women with BRCA mutations from an international registry, 5,787 of whom completed questionnaires about their reproductive history, surgical history (including preventive oophorectomy and mastectomy), and hormone use. The study began in 1995, and the women were followed through 2011. Investigators examined the relationship between prophylactic oophorectomy and the rates of ovarian, fallopian tube, and primary peritoneal (abdominal) cancer, and the overall rate of death (total mortality) by age 70.

Among the 5,787 women, 2,274 did not have oophorectomy, 2,123 had already had the surgery when they began the study, and 1,390 underwent oophorectomy during the study follow-up period. After an average follow-up period of 5.6 years (with some women followed as long as 16 years), 186 women developed either ovarian, fallopian tube, or peritoneal cancer.

Of the 511 women who died during this study, 333 died of breast cancer, 68 from ovarian, fallopian tube, or peritoneal cancers, and the remainder from other causes. Prophylactic oophorectomy reduced the risk of death by any cause by 77 percent (largely by lowering the risks of ovarian, fallopian tube, peritoneal, and breast cancers). Dr. Narod noted that the 77-percent risk decrease is even greater than the benefit of chemotherapy, and was equally strong for both BRCA1 and BRCA2 mutation carriers.