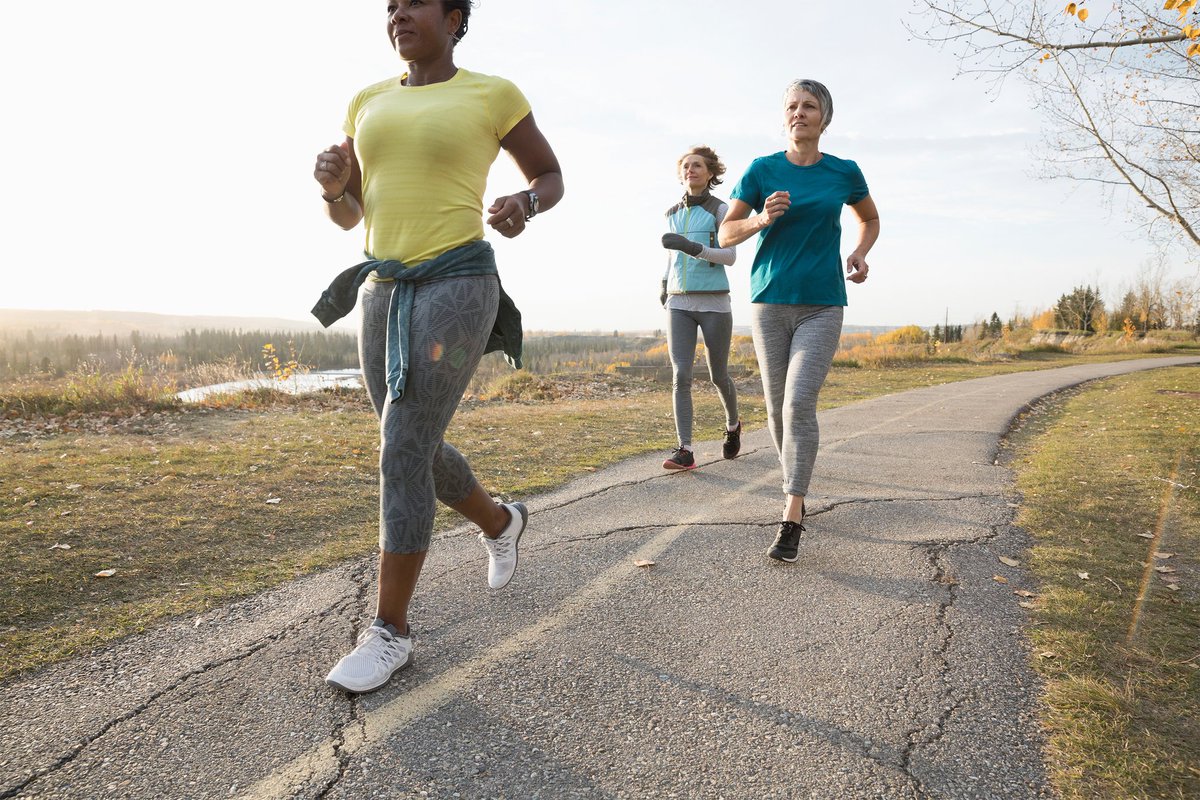 Recent research suggests that exercise might provide some measure of protection from Alzheimer’s disease and other dementias.

A group of researchers led by Nathan Johnson PT, DPT, PhD of the University of Kentucky College of Health Sciences, was able to demonstrate a positive correlation between fitness and blood flow to areas of the brain where the hallmark tangles and plaques of AD pathology are usually first detected.

Thirty men and women ages 59-69 were put through treadmill fitness assessments and ultrasounds of the heart. Then they received brain scans to look for blood flow to certain areas of the brain.

“We set out to characterize the relationship between heart function, fitness, and cerebral blood flow, which no other study had explored to date,” Johnson said. “In other words, if you’re in good physical shape, does that improve blood flow to critical areas of the brain? And does that improved blood flow provide some form of protection from dementia?”

The results showed blood flow to critical areas of the brain — and so the supply of oxygen and vital nutrients — was higher in those who were more physically fit.

In layman’s terms, this study demonstrates that regular exercise at any age could keep the mind young, according to Johnson.

“Can we prove irrefutably that increased fitness will prevent Alzheimer’s disease? Not at this point,” Johnson said. “But this is an important first step towards demonstrating that being physically active improves blood flow to the brain and confers some protection from dementia, and conversely that people who live sedentary lifestyles, especially those who are genetically predisposed to Alzheimer’s, might be more susceptible.”

Since people who exercise frequently often have reduced arterial stiffness, Johnson and his group postulate that regular physical activity — regardless of age — maintains the integrity of the “pipes” that carry blood to the brain.

“In the mid-late 20th century, much of the research into dementias like Alzheimer’s focused on vascular contributions to disease, but the discovery of amyloid plaques and tangles took prevailing research in a different direction” Johnson said. “Research like this heralds a return to the exploration of the ways the vascular system contributes to the disease process.”