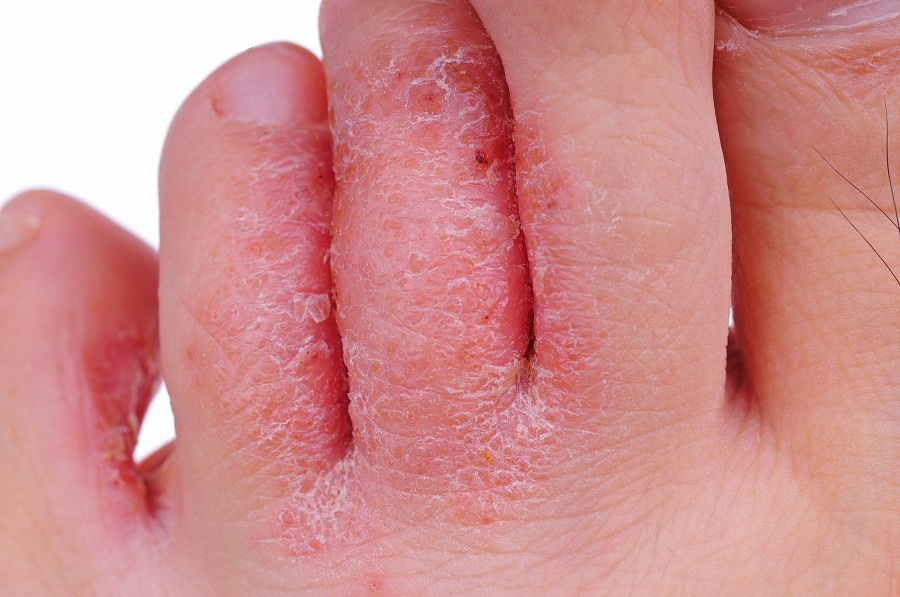 “Cryptococcus is a type of fungus that all humans are frequently exposed to without much effect,” Campuzano said. “People with healthy immune systems might be infected but may feel no symptoms. It is often cleared or kept in check without people even knowing they’ve encountered it.”

However, a person whose immune system is weakened by illness could face serious complications from being infected by Cryptococcus because the immune system is less able to respond appropriately to the infection when it’s weakened. As a result, the body’s innate cells, which normally destroy pathogens, allow the fungal infection to spread to the brain, which can lead to meningitis.

“Most people who are infected with fungal meningitis find they have a stiff neck or a headache. The danger is that if it’s left untreated, they could be dead within weeks,” Wormley said.

People undergoing treatments that could weaken their immune systems are most susceptible to fungal infections. Patients about to undergo organ transplants, for example, take medication to suppress their immune systems to keep their bodies from rejecting the new organ. AIDS, HIV and cancer patients also experience weakened immunity as a result of the illness or their treatments.

“People who have HIV or AIDS often have to be on anti-fungal treatments for the rest of their lives,” Wormley said. “That long treatment can lead to the development of fungi that are resistant to the anti-fungal therapy. Also, it’s a very trying thing to treat for a long period of time.”

In their study, Wormley and Campuzano highlight all current knowledge of the receptors on innate cells, which are responsible for recognizing fungal pathogens and present an argument for more research in the effort of a vaccine or immunotherapy treatment for Cryptococcus.

“One of the biggest challenges we’re facing is that no vaccine currently exists for any fungal infection,” Campuzano said. “It’s not for lack of trying, but part of the problem is that the immune system has such a hard time distinguishing between a human cell and a fungal cell.”

Campuzano is working toward that goal by taking a closer look at CARD9, a protein that regulates receptors on innate cells. She and Wormley are interested in how CARD9 regulates the ability of the body to recognize fungi and whether they could manipulate it to trigger an immune response.

“We need more research involved with fungal pathogens in general,” she said. “We’re advocating for it so that we can work on a vaccine. A lot of people know about the dangers in bacteria and viruses, but this just isn’t on their radar at all. We’re going to change that.”