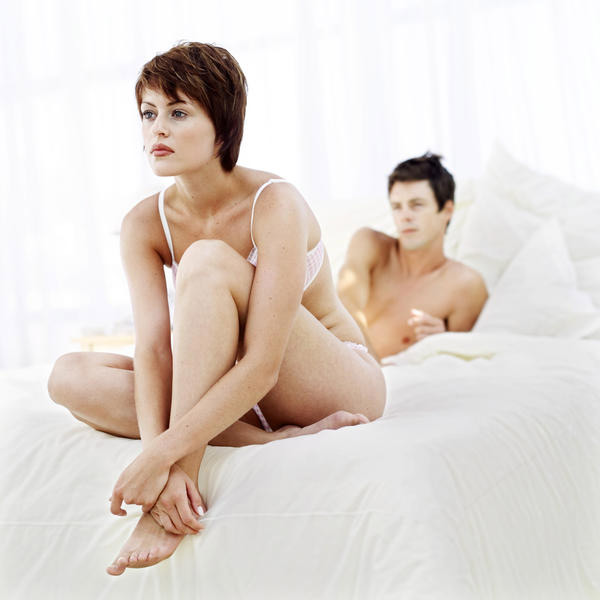 The difference between mild sexual difficulties and clinically diagnosable sexual dysfunction is not a new source of debate among health professionals, but it has been stirred up recently by changes to official diagnostic criteria. The first study to estimate the likely impact of these morbidity criteria on the prevalence of sexual dysfunction is now available as an Open Access article from the Journal of Sex Research, the official journal of The Society for the Scientific Study of Sexuality and a publication from Routledge.

The fifth edition of the Diagnostic and Statistical Manual of Mental Disorders (DSM-5) requires symptoms lasting at least 6 months, occurring almost always or always in sexual encounters, and causing clinically significant distress in order to diagnose a patient with sexual dysfunction. Some fear that these criteria will exclude individuals with sexual dysfunction from treatment, while proponents feel that this narrower approach is an essential refinement of the DSM that will protect people with transient and mild difficulties from being labeled as sick. This disparity among professionals highlights the importance of research into the impact of new diagnostic standards.

To predict the impact of the DSM-5’s take on sexual dysfunction, researchers analyzed data from sexually active respondents to Britain’s Third National Survey of Sexual Attitudes and Lifestyles (Natsal-3). 11,509 male and female participants aged 16 to 74, reporting at least one sexual partner in the past year, responded to questions about sexual function problems. Among sexually active men, the prevalence of reporting one or more of four specific sexual problems was 38.2%, but only 4.2% met the DSM-5 duration, severity, and distress criteria.