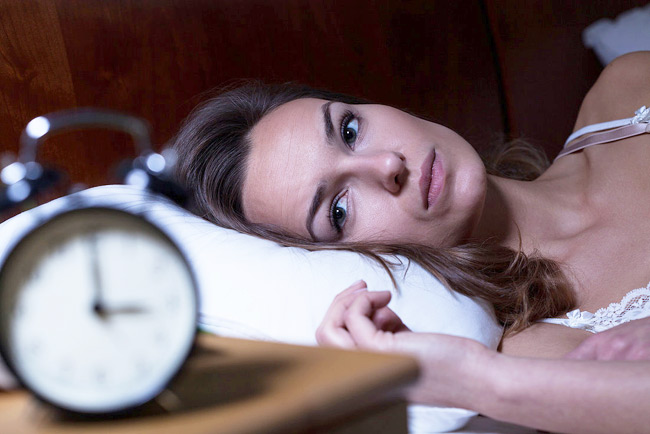 Professional athletes suffer from sleep disorders more frequently than generally thought, however, systematic examination, counselling and individual treatment planning can improve the quality of their sleep. Published in the Journal of Sports Sciences, a new Finnish study clearly shows for the first time that systematic measures can improve the sleep of professional athletes.

The study carried out by the University of Eastern Finland and Oivauni Sleep Clinic analysed the sleep of 107 professional athletes through a survey. All athletes were provided with general guidance on how to sleep better. In addition, those athletes who on the basis of the survey suffered from significant sleeping disorders were referred to a sleep specialist for examination and an individualised treatment plan.

The study found that one in four athletes suffered from significant sleeping disorders such as trouble falling asleep, snoring or sleep-disordered breathing. In addition, most athletes slept too little and one in six used sleeping pills that helped them to fall asleep or stay asleep on a regular basis during the playing season. All athletes regarded a good night’s sleep as an important factor for their health, and one in four reported that the sleeping-related guidance had also enhanced their athletic performance. The study showed that general sleeping-related guidance, further examinations when necessary and a personalised treatment plan significantly improved athletes’ sleep.

“Sleep to succeed,” says Docent Henri Tuomilehto, a sleep specialist and the leader of the study.

He says that in order to reach the top, one needs to be talented, to train hard and to recover. “Good recovery calls for a good night’s sleep.” Restorative sleep may be regarded as a cornerstone for athletes’ successful recovery and performance.

Only a little scientific research has been conducted on athletes’ sleep; however, earlier studies, too, have reported sleeping disorders.

Over the past four years, Tuomilehto has been in charge of the sleep of more than 500 Finnish professional athletes, most recently working with Finland’s leading football team HJK and ice-hockey team Jokerit, athletes aiming at the Rio 2016 Olympics, and cross-country skiers aiming at the Lahti 2017 World Championships.

Sleeping disorders are so widespread, not only in athletes but also in the general population, that they are nowadays considered a common chronic disease.

“Solid research evidence of the adverse effects of sleeping disorders on our health and our ability to function exists, and this calls for action,” Tuomilehto says. He is one of the few sleep specialists focusing exclusively on patients suffering from sleeping disorders in Finland.

An earlier study led by Tuomilehto was the first in the world to demonstrate the benefits of healthy lifestyle habits in the treatment of sleep apnoea.. The findings resulted in the updating of treatment recommendations worldwide.