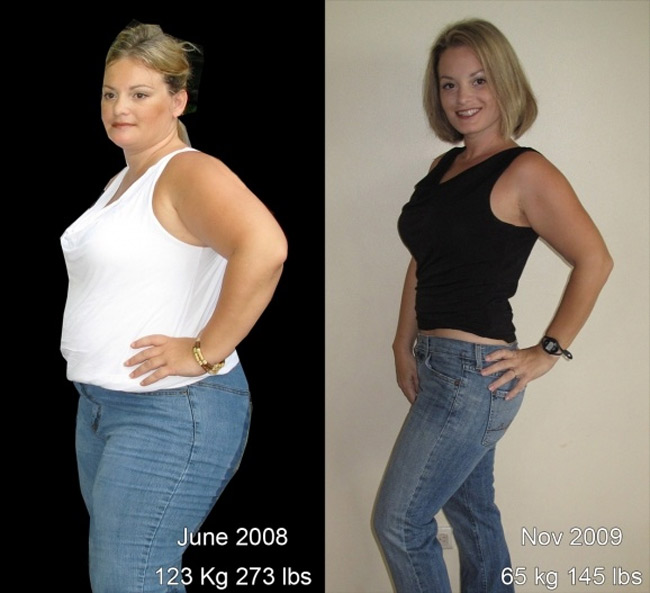 In addition, 76 percent of surgery patients were able to reduce their use of diabetes medications, compared with only 26 percent of patients in the nonsurgical group, study authors reported.

Sleeve gastrectomy, a newer minimally invasive technique for making the stomach smaller, is gaining popularity, and several studies have found it is effective for weight loss. However, Greenberg said few prior studies of diabetes outcomes in diabetic patients who underwent this surgical procedure compared results with those of nonsurgically treated patients who have the disease.

She and fellow researchers compared the medical records from 2010 to 2014 of 53 veterans with Type 2 diabetes: 30 patients who underwent sleeve gastrectomy and 23 who received medical diabetes care but did not receive any weight loss surgery (controls). Study participants — nearly all of whom were men — ranged in age from 29 to 80 years, and had diabetes for an average of 10 years..

Nonsurgical control subjects did not lose weight on average over a two-year follow-up period and therefore had no change in average body mass index, or BMI, Greenberg said. In the sleeve gastrectomy group, BMI decreased from 41 kg/m2 (morbidly obese) to 34 kg/m2 two years after surgery.

Hemoglobin A1c, a measure of blood sugar control over the past few months, also was significantly different between the two groups. It fell from an average of 7.25 percent before sleeve gastrectomy (but after lifestyle changes, such as diet and exercise) to 5.98 percent.. Among controls, the average Hemoglobin A1C at two years was not significantly changed.

As is common when people with Type 2 diabetes lose a great deal of weight, most (76 percent) of the patients after sleeve gastrectomy took fewer diabetes medications, such as insulin, she said.

She noted, however, that the improvement in diabetes measures in the surgical group reached a plateau at the end of two years. “Surgery may not be a permanent solution to improving diabetes control,. However the procedure does have immediate benefits that appear to set the patient on a path to a healthier future.