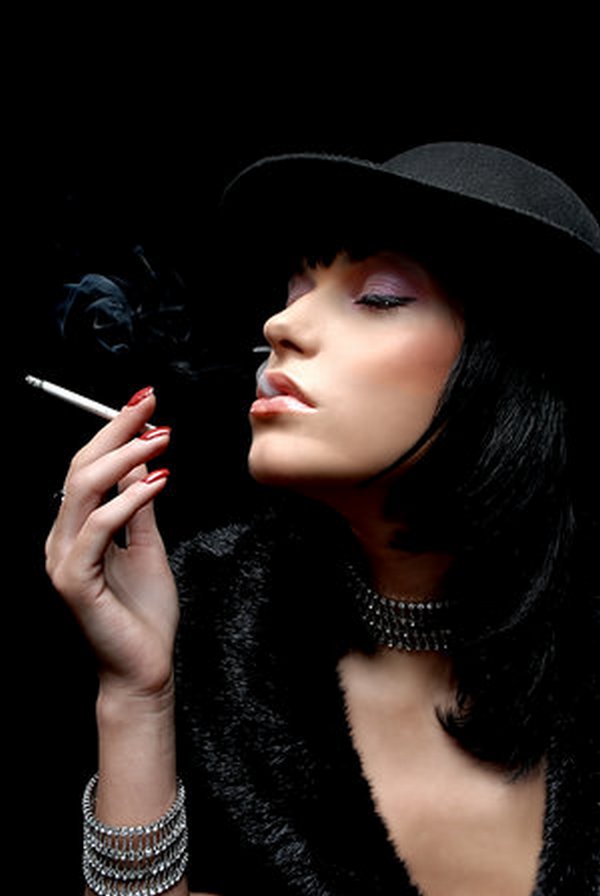 “Smokers who were treated with aromatase inhibitors had a three times higher risk of recurrence of breast cancer compared with the non-smokers who got the same treatment. The study also showed that the smokers also had an increased risk of dying, either from the breast cancer or from other illnesses, during the time we followed them,” says Helena Jernström, associate professor and researcher who, together with trainee physician Mia Persson, is the principal investigator behind the study published in the British Journal of Cancer.

The researchers followed 1,016 patients in southern Sweden who were diagnosed with breast cancer between 2002 and 2012. At the time when they were booked in for surgery, they were asked whether they were smokers or non-smokers. Approximately one in five women stated that she was either a regular smoker or a “social smoker.” The impacts of smoking were analysed depending on what type of breast cancer treatment the patients received after their surgeries.

What the study shows most clearly is that women over the age of 50, treated with aromatase inhibitors, are affected by smoking. This treatment against breast cancer prevents the body from generating oestrogen in fatty tissue and thereby reduces the risk of recurrence in women with oestrogen-receptive positive breast cancer.

“The treatment with aromatase inhibitors worked significantly better in the non-smoking patients. However, we saw little or no difference between smokers and non-smokers among patients treated with the drug tamoxifen, radiotherapy or chemotherapy. More studies are needed, but our findings are important as many breast cancer patients receive this type of treatment,” says Helena Jernström.

One finding which surprised the researchers was that so few patients quit smoking during their treatment, despite being informed of the importance of doing so. Out of a total of 206 smokers, only ten per cent stopped smoking in the first year after their surgery, a number so small that the researchers could not study whether giving up smoking during treatment had any effect.

“That was unexpected. Smoking is not health-promoting in any way, after all, so it is always beneficial to stop. But these findings show that patients who smoke need more support and encouragement to quit.” says Helena Jernström.