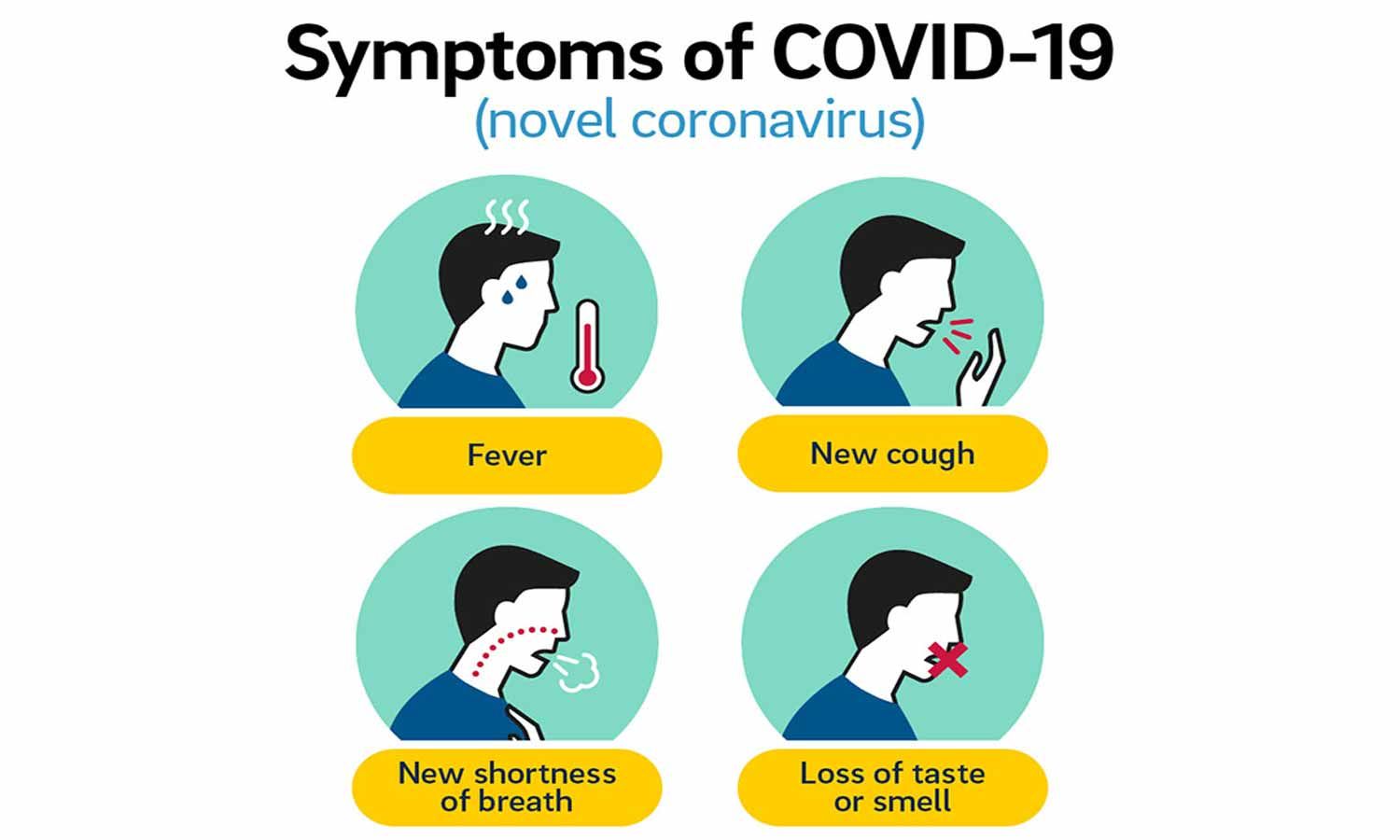 A persistent cough and fever have been confirmed as the most prevalent symptoms associated with COVID-19, according to a major review of the scientific literature.

Other major symptoms include fatigue, losing the ability to smell and difficulty in breathing.

The study ratifies the list of symptoms listed by the World Health Organisation at the start of the pandemic.

The researchers — from five universities including the University of Leeds in the UK — combined data from 148 separate studies to identify the common symptoms experienced by more than 24,000 patients from nine countries, including the UK, China and the US.

The study — published in the online journal PLoS ONE — is one of the biggest reviews ever conducted into COVID-19 symptoms. The researchers also acknowledge there is likely to be a large proportion of people who had the virus but did not display symptoms .

Of those patients who needed hospital treatment, 17 percent needed non-invasive help with their breathing; 19 percent had to be looked after in an intensive care unit, nine percent required invasive ventilation and two percent needed extra-corporeal membrane oxygenation, an artificial lung.

Ryckie Wade, a surgeon and Clinical Research Fellow at the Leeds Institute of Medical Research, supervised the research. He said: “This analysis confirms that a cough and fever were the most common symptoms in people who tested positive with COVID-19.”

“This is important because it ensures that people who are symptomatic can be quarantined, so they are not infecting others.

“The study gives confidence to the fact that we have been right in identifying the main symptoms and it can help determine who should get tested.”