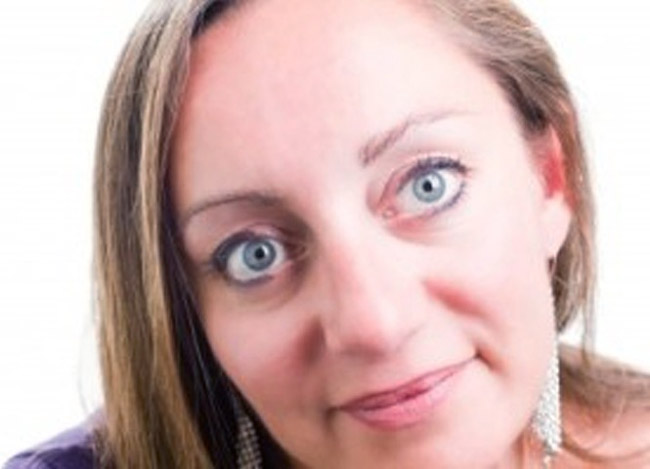 Don Parker was facing a second surgery to treat the bulging eyes and double vision he was experiencing due to Graves’ eye disease. But then ophthalmologist James McDonnell, MD, of Loyola University Medical Center recommended an alternative therapy that did not involve surgery or medication.

Parker followed McDonnell’s regimen. He lost more than 35 pounds by giving up soda pop and eating a low-carb, gluten-free diet with lots of vegetables. Each day, he takes 12 capsules of the nutraceutical.

“My double vision is almost gone and there is so little bulging in my eyes that they look almost completely normal,” he said.

Graves’ eye disease, also known as Graves’ ophthalmopathy, is present in about half of people who have Graves’ disease, an autoimmune disorder. In Graves’ eye disease, the immune system attacks muscles and other tissues around the eye. This can cause the eyes to bulge out and become misaligned.

When Parker came to see McDonnell, he already had undergone one orbital decompression, and was facing a possible second surgery for his double vision. But rather than recommending surgery, McDonnell suggested a holistic approach.

“Once you clear up and balance your body, a whole raft of problems can go away,” McDonnell said.

Parker said his doctor’s appointment with McDonnell served as a wake-up call. “I was at a crossroads in my life,” Parker said. “I would have to either change my ways or die. Dr. McDonnell helped me get back on track.”