As skin tans, it darkens to protect itself against harmful ultraviolet (UV) radiation, but the increasing pigment blocks vitamin D synthesis, limiting the skin’s ability to produce more vitamin D, a new study from Brazil finds. 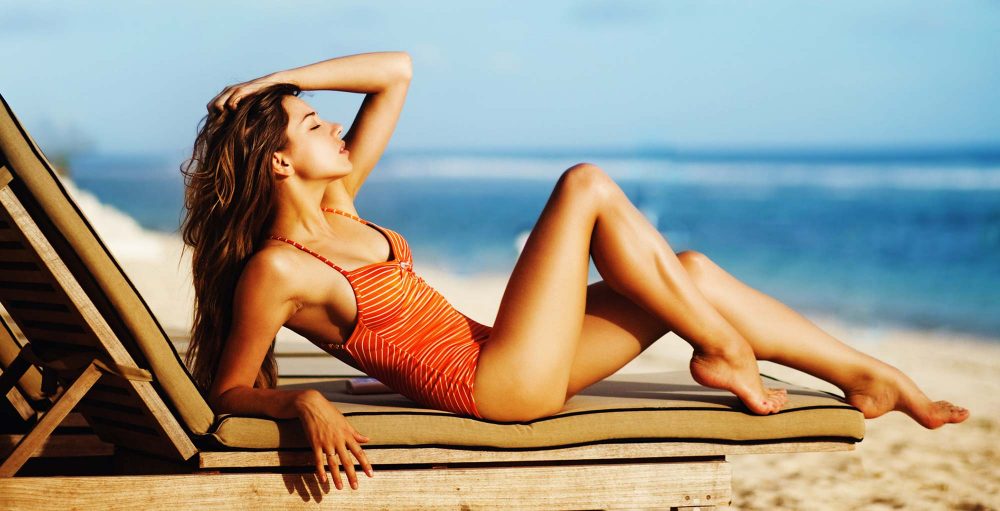 Even people exposed to high levels of sunlight may be deficient in serum vitamin D because it is mainly induced by UV irradiation and synthesized in the skin.

“Our research showed that, in a large sample of individuals living in a tropical region located 8 degrees south of the equator with very high rates of sun exposure and extremely high UV irradiation, most people had serum vitamin D below 30 ng/ml (nanograms per milliliter), the cutoff for normal,” said lead study author Francisco Bandeira, MD, PhD, associate professor of medicine and chief of the Division of Endocrinology and Diabetes at the University of Pernambuco Medical School in Recife, Brazil. “Our findings suggest that skin tanning, which is a natural protection against the harmful effects of UV irradiation, limits the progressive rise in serum vitamin D towards optimal concentrations.”

Bandeira and colleagues evaluated 986 people between 13 and 82 years of age, with roughly equal numbers of males and females, living in the city of Recife, Brazil. All study participants had high rates of daily sun exposure and did not regularly use sunscreen or take vitamin D supplements.

The researchers evaluated each participant’s Fitzpatrick skin phototype scale to estimate the response of different skin types to UV light. In general, higher Fitzpatrick scale scores indicate deeper color and tendency to tan rather than burn in the sun.

They also calculated each participant’s sun index, the number of hours of sun exposure per week multiplied by the fraction of body surface area exposed.

They measured everyone’s serum vitamin D levels and compared them with their skin phototype and sun index scores.

Although the individuals with greater sun exposure had skin that was more tanned and less vitamin D deficiency than other participants, most of those with very high daily exposure had serum vitamin D levels below the normal cutoff.

Overall, 72 percent of participants had vitamin D deficiency, and their mean vitamin D level was only 26.06 ng/ml. The participants with deficient serum vitamin D tended to be older and have lower sun index values than those with normal levels.