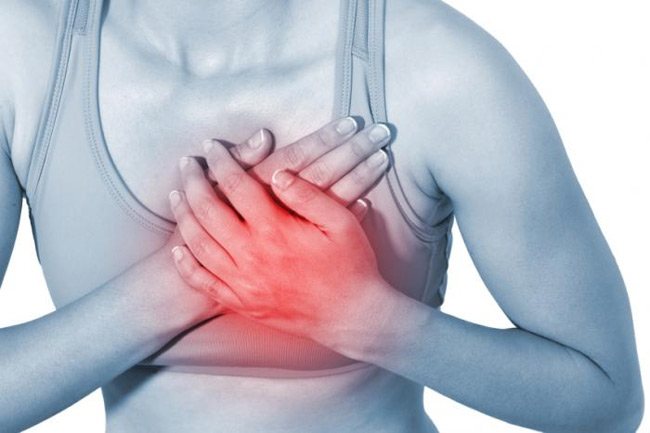 There are more well-founded therapy options for the treatment of strokes than ever before. Care has to be reorganised before these innovations are actually used on patients. At the Congress of the European Academy of Neurology in Copenhagen, experts are discussing just how to do that successfully – from guidelines for the use of thrombectomy procedures all the way to the structure and expansion of stroke care units. Oftentimes, it is precisely the small organisational changes that make the big difference.

Major advances are being made in stroke therapy. Experts at the Second Congress of the European Academy of Neurology (EAN) in Copenhagen are discussing whether or not these innovations are actually used on patients. EAN Vice-President Franz Fazekas, professor at the University Clinic in Graz, Austria: “The only way to make full use of the potential of these new options is to adjust the structures and processes of stroke care to fit the latest findings. This reorganisation must cover the entire chain of care – from the ambulance ride to the precisely defined use of the thrombectomies.”

Thrombectomy: new guidelines for application and organisation of care

An increasing number of study results provide evidence of the high degree of effectiveness of thrombectomy, the mechanical removal of blood clots (thrombi) after a stroke. This procedure leads to good results particularly with very long blood clots and large cerebral artery occlusions. More than 60 per cent of patients survive a stroke thanks to this procedure without or with only slight impairment. The relevant European organisations of medical specialists just recently issued a joint therapy recommendation. The consensus paper serves, among other things, as orientation regarding the conditions under which the method should be used and on what types of patients. It defines the ideal window of time and clarifies when intravenous thrombolysis and mechanical thrombectomies should be combined.

Preparations are now underway on further international recommendations. They are supposed to indicate how stroke care has to be organised for thrombectomies to be successfully carried out. Prof Fazekas: “The new paper is supposed to define, for instance, the organisational and personnel requirements that a neurological centre has to meet and how much experience the treating physicians have to bring to the task. The paper is also supposed to describe in great detail how the thrombectomy itself should be performed, from the selection of the suitable instruments to the blood pressure of the patients during the procedure and beyond to post-operative care. Open issues are also supposed to be indicated and efforts made to clarify them through corresponding scientific studies.” The guidelines incorporate the collective expertise of six relevant societies, namely the European Academy of Neurology (EAN), the European Association of Neurosurgical Societies (EANS), the European Society of Emergency Medicine (EuSEM), the European Society of Minimally Invasive Neurological Therapy (ESMINT), the European Society of Neuroradiology (ESNR) and the European Stroke Organisation (ESO).

Prof Fazekas: “We hope that health care managers throughout Europe will greet the guidelines with open ears. Their implementation and the set-up of specialised centres can prevent serious impairments after strokes and save many lives.” Every year, 600,000 strokes are reported in Europe and that number is on the rise.

A current study being presented at the EAN Congress confirms that optimised care in specialised centres is the right approach to take. Data from more than 9,500 patients from the Danish Stroke Registry shows that the reorganisation of stroke care in Central Region Denmark (CRD) has paid off. Since 2012, patients with typical stroke symptoms have no longer been taken to one of five hospitals but rather to one of two specialised stroke units. Prof Fazekas summarises the main results of the study as follows: “Since this changeover, a larger percentage of patients have received an intravenous thrombolysis within the desired window of time of one hour after contact with the hospital and the percentage of early procedures to eliminate stenosis in the carotid artery have risen. Mortality within 30 days after the stroke was able to be reduced from 10.4 to 8.2 per cent.”

MRI examination as an optimum way to support therapy

Which diagnostic procedure yields the biggest benefit? That too is a question being explored at the EAN Congress. Two Danish studies covering 444 stroke patients show, for example, that an MRI examination is an essential aid for the treating physicians in helping them to take the right decision regarding therapy. This examination to determine a stroke takes an average of 7.5 minutes longer than a computer tomography, however. Prof Fazekas comments on the findings of his Danish colleagues as follows: “The ultimate principle is to minimize door-to-needle time, i.e. the time between arrival at the hospital and the beginning of thrombolysis. That said, the findings presented show that the better imaging diagnostic method with a precisely fitting therapy decision apparently pays off.” At the same time, the researchers also point out ways to make up for the lost time, namely by eliminating other organisational factors that cause delays; for instance, having only experienced physicians indicate the examination and improving organisational procedures.

An Italian study presented in Copenhagen on the reorganisation of stroke care in Lombardy shows, in addition, that patients with stroke symptoms end up undergoing a thrombolysis if they are delivered by ambulance right away and classified as an emergency with the highest priority. Prof Fazekas: “This is another adjusting screw we can turn to make optimum use of the new therapy options.”