Beriberi in infants is a public health concern with reports in parts of Southeast Asia. Caused by thiamine (B1) deficiency, beriberi generally presents among breastfed infants at three months. A disorder characterized by vomiting, convulsions and signs of heart failure, beriberi can be fatal for an infant unless thiamine is rapidly administered. In Cambodia, beriberi can result because of maternal dietary factors, including significant consumption of polished white rice, which lacks in thiamine, and a lack of consumption of thiamine-rich foods. 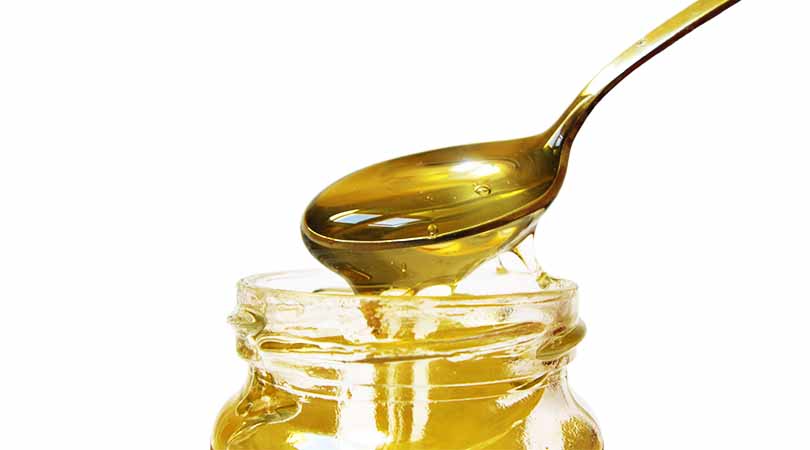 In an article published online by JAMA Pediatrics, Timothy J. Green, Ph.D., of the South Australian Health and Medical Research Institute, Adelaide, Australia, and coauthors conducted a clinical trial of rural Cambodian women to see whether consuming fish sauce fortified with low or high concentrations of thiamine for six months during pregnancy would yield higher erythrocyte thiamine diphosphate concentrations (eTDP), a marker of thiamine status. Fish sauce is a popular condiment in Cambodia.

Levels of eTDP were higher among lactating women consuming thiamine-fortified fish sauce and their breastfed infants than in the control group, according to the results.

Study limitations include a lack of criteria for normal or healthy eTDP for women because of variability in cutoff levels.

“This intervention is facilitated by existing fortification infrastructure within existing factories because fish sauce has already been successfully fortified with iron in Cambodia and Vietnam. Therefore, fish sauce could be a simple and sustainable vehicle for thiamine fortification throughout Southeast Asia, and there is potential for the addition of other micronutrients as well. … However, more research designed to enable a large, pragmatic randomized clinical trial is required to address some of the limitations of this efficacy trial, in particular, optimizing the level of fortification and acquiring clinical diagnoses of infantile beriberi,” the study concludes.