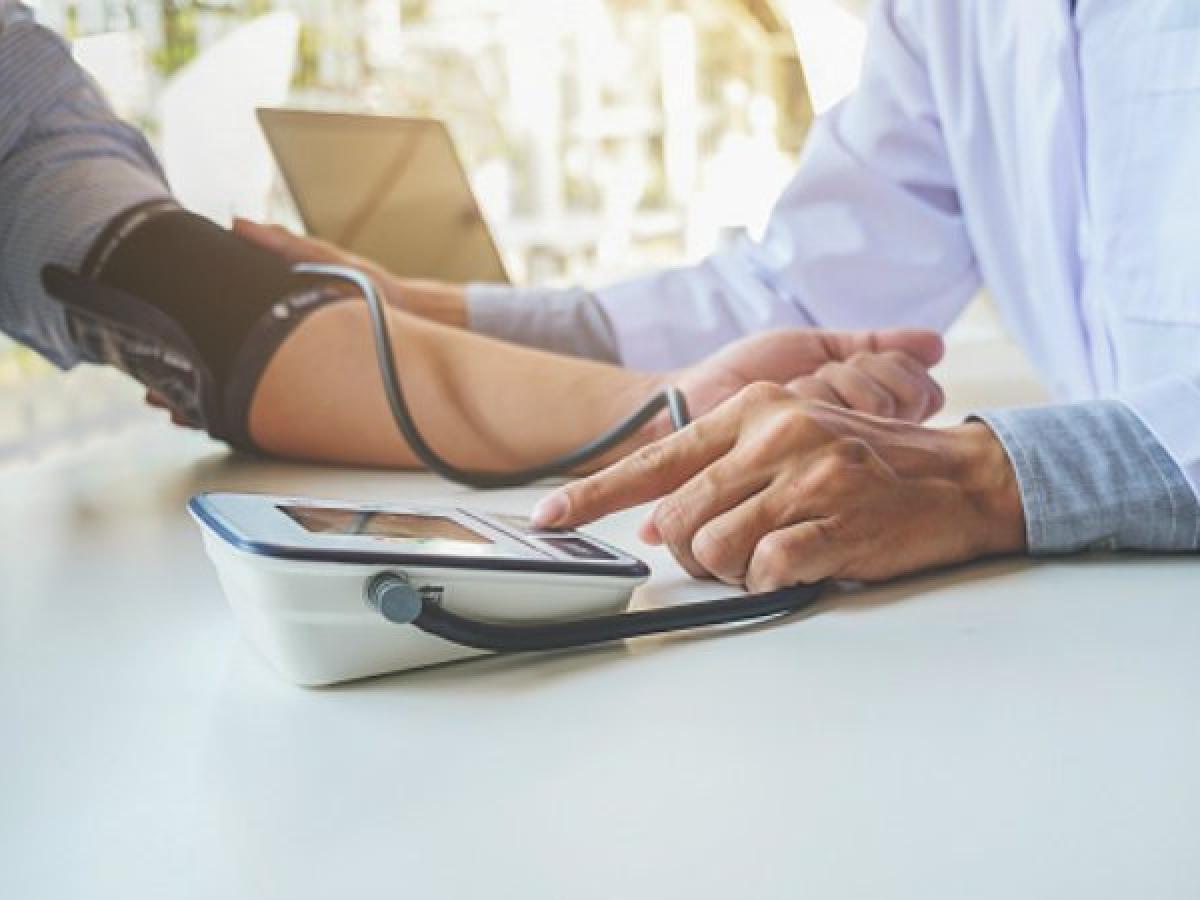 Trips to the toilet at night are a sign of high blood pressure, according to results from the Watari study presented today at the 83rd Annual Scientific Meeting of the Japanese Circulation Society (JCS 2019).

“Our study indicates that if you need to urinate in the night — called nocturia — you may have elevated blood pressure and/or excess fluid in your body,” said study author Dr Satoshi Konno, of the Division of Hypertension, Tohoku Rosai Hospital, Sendai, Japan. “If you continue to have nocturia, ask your doctor to check your blood pressure and salt intake.”

JCS 2019 takes place from 29 to 31 March in Yokohama. Joint scientific sessions are being held by the European Society of Cardiology (ESC) and JCS as part of the ESC Global Activities programme.

Previous research from Japan has reported that high salt intake is associated with nocturia.2 Compared to western countries, people in Japan eat more salt and are more likely to be “salt sensitive,” meaning that their blood pressure rises more when salt is consumed. Taken together, these two factors mean that people in Japan are at greater risk of developing high blood pressure.

This study examined the link between nocturia and hypertension in the general Japanese population. The study enrolled 3,749 residents of Watari who had an annual health check in 2017. Blood pressure was measured and information on nocturia was obtained by questionnaire. Participants with blood pressure 140/90 mmHg or higher or prescribed antihypertensive drugs were considered hypertensive.

“We found that getting up in the night to urinate was linked to a 40% greater chance of having hypertension,” said Dr Konno. “And the more visits to the toilet, the greater the risk of hypertension.”

Of the 1,882 participants who answered the questionnaire, 1,295 (69%) had nocturia. Dr Konno said the results do not prove a causal relationship between nocturia and hypertension and may not apply to populations outside Japan. He said: “The relationship may be influenced by various factors including lifestyle, salt intake, ethnicity, and genetic background.”

Dr Mutsuo Harada, press coordinator for JCS 2019, said: “Hypertension is a national disease in Japan. The average salt intake in Japan is approximately 10 g/day, which is more than double the average salt intake worldwide (4 g/day). This excessive salt intake is related to our preference for seafood and soy sauce-based food, so salt restriction is difficult to carry out. Early detection and management of hypertension are very important to prevent cardiovascular diseases. We should keep in mind that nocturia is not only caused by urinary organ problems but also by systemic diseases such as hypertension.”

Materials provided by European Society of Cardiology. Note: Content may be edited for style and length.