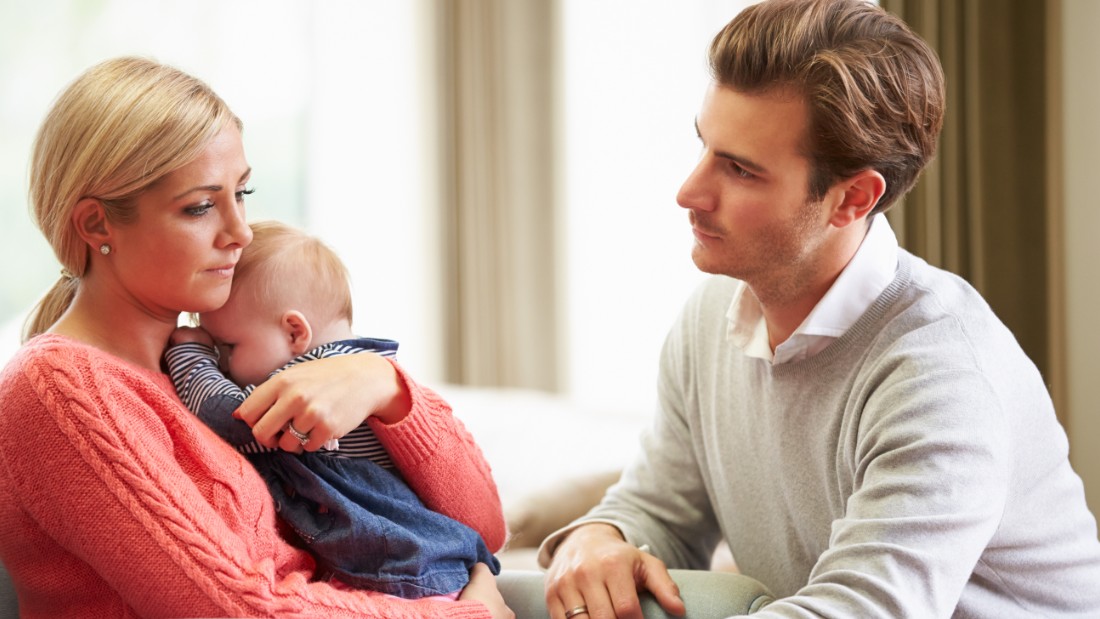 Parents in the United States generally are not as happy as those who aren’t parents. Not only that, the U.S. has the largest “happiness gap” among parents compared to nonparents in 22 industrialized countries, according to a report by researchers at Baylor University, the University of Texas at Austin and Wake Forest University. The report — prepared for the Council on Contemporary Families housed at the University of Texas at Austin — poses the question: “Why?” The answer: The relative lack of workplace “packages” of policies such as paid sick time, paid vacation, flexible work hours and paid maternal or parental leave, said co-researcher Matthew Andersson, Ph.D., assistant professor of sociology at Baylor University and formerly a researcher at Yale University’s Center for Research on Inequalities and the Life Course.

“The United States, without any standard paid leave available to mothers or parents — or any standard vacation or sick leave to support raising a dependent child — falls strikingly behind all the other countries we examined in terms of providing for parents’ happiness and overall well-being,” he said.

In countries in which such policies are mandated by the government or industry, a smaller gap exists between parents and non-parents. “In fact, in those places, parents might be slightly happier,” Andersson said.

The research, funded with the support of the National Science Foundation and to be published in the American Journal of Sociology in September, examined comparative data from the United States, European countries, Australia, Russia and New Zealand, which was gathered from the International Social Surveys and the European Social Surveys. While some critics say that good family support policies come at the expense of non-parents, they actually improved happiness of everyone in the country, “with an extra happiness bonus for parents of minor children,” the report said.

The same was true of subsidized child care, which might be assumed to only benefit parents.

“Another striking finding was that giving money to parents in child allowances or monthly payments had less effect on parental happiness that giving them the tools — such as flexible work time — to combine employment with parenting,” the report said. Besides gathering policy information of the countries, researchers took into account each country’s gross domestic product and fertility rate to ensure the findings did not simply reflect economic status.

Researchers tested a number of hypotheses, among them whether more unexpected births and larger families might be associated with parents being less happy than child-free people. But those factors were relatively unimportant, the study showed. The research also found that Americans are not generally an unhappy people. On a scale from 1 to 10, they hover in the 8 to 10 range, compared with, for example, France, where people tend to rate their levels from 5 to 7.