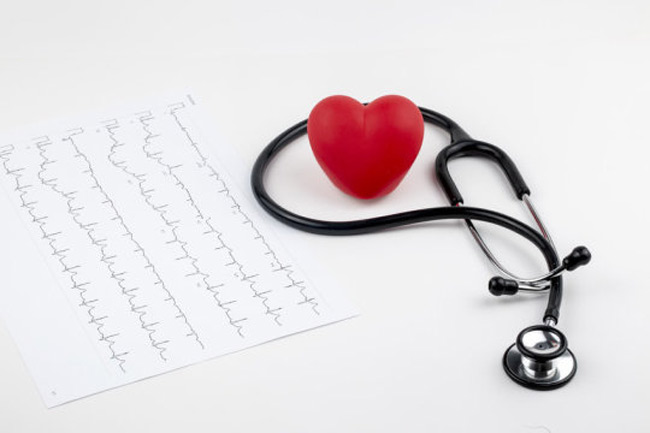 Vitamin A is involved in many bodily processes, including vision and skin health, but its role in the heart is unclear. While vitamin A is critical for heart development of embryos — vitamin A deficiency during pregnancy leads to an abnormal heart and prenatal death — studies on vitamin A’s role in heart health have drawn opposite conclusions. A new study published in American Journal of Physiology — Heart and Circulatory Physiology finds that the heart is able to respond to vitamin A and the amount of vitamin A present has an effect. But, whether the effects are beneficial or harmful is still a mystery.

“While it is abundantly clear that we cannot live without vitamin A, it is intriguing that in certain circumstances, the mammalian body may manipulate vitamin A in ways that are not beneficial,” says Mary Ann Asson-Batres, PhD, of Tennessee State University and lead author of the new study.

The body gets vitamin A from food. In the body, vitamin A is converted to: •

retinaldehyde, used by the eyes to see;

• retinyl esters to be stored in the liver for later use.

“These approaches are more physiologically relevant than others where animals were dosed with retinoic acid to see how this affects the heart,” Asson-Batres says. “From an outside vantage point, we cannot precisely tailor the timing, amount or route for retinoic acid administration. By letting the animal’s system regulate the production and release of retinoic acid from available dietary sources of vitamin A, we can get a more accurate picture of how the body responds to vitamin A deficiency.”

The researchers found that reducing the stores of vitamin A altered how the heart maintained itself. The hearts of the genetically modified mice were similar in size and shape to normal mice but expressed different genes. Eating a vitamin A-deficient diet also changed the genes expressed. The genetically modified mice had more cells that could replace damaged heart cells and showed less heart damage after a surgically induced heart attack, even when they were provided vitamin A in their diet.

A previous study in rats reported an increase in delivery of vitamin A stored in the liver to the heart after a heart attack and concluded that the damaged heart benefited from the antioxidant properties of vitamin A, Asson-Batres says. “Our study suggests a surprising alternative outcome for vitamin A mobilization,” she says. Instead of being beneficial, the increased use of vitamin A after a heart attack “may actually impair the heart’s ability to generate new cells that could provide needed repair factors or cells that could prevent tissue damage.”

The study shows that vitamin A status affects the heart, but “we need to do much more work before we can provide a take-home message for maintaining a healthy heart,” Asson-Batres says. “Clearly, we need to learn more about how the body maintains an appropriate balance of vitamin A in health and disease.”