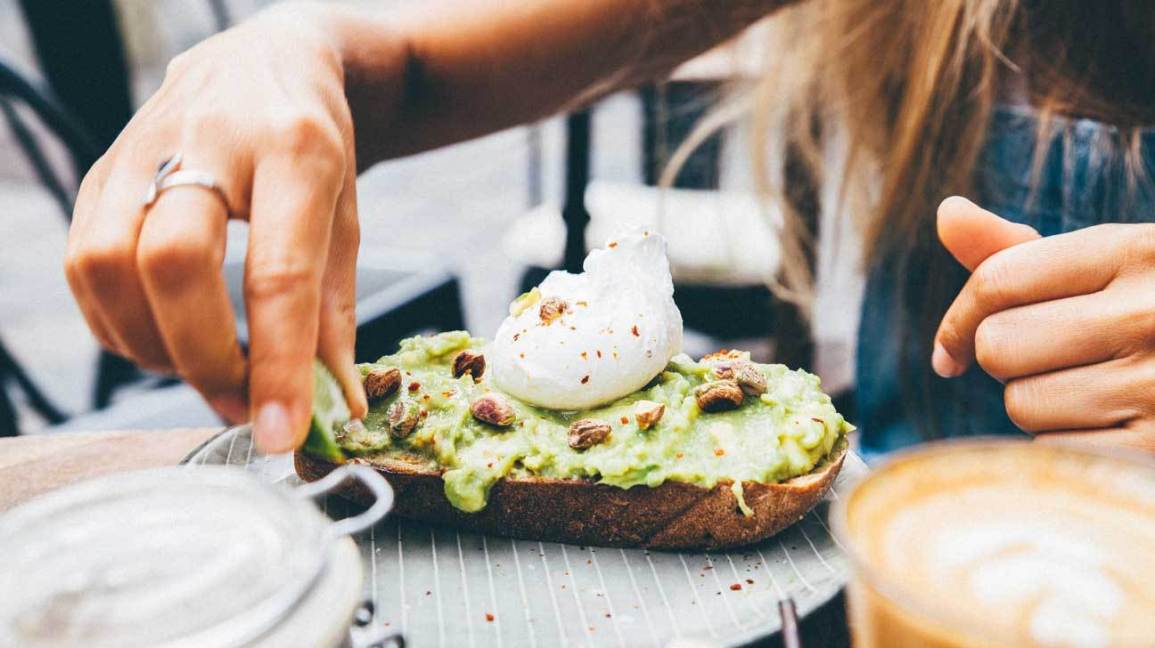 If you want to get in better shape in 2020 you don’t necessarily have to achieve it through long, arduous workouts according to researchers at the University of B.C. This past year, Jonathan Little, who teaches at the school of health and exercise science at UBC Okanagan, published two studies that showed the benefit of what he calls “exercise snacks.”

They are 20-second strenuous bursts of activity, such as charging up three flights of stairs. Incorporating little chunks of exercise like this three times a week for six weeks, showed similar cardiovascular health improvements for relatively inactive people if they had begun a moderate intensity exercise regime such as going to a gym. Little says the snacks won’t replace all the benefits of more conventional forms of exercise for everyone, but he hopes the discovery will motivate people who don’t make time for structured exercise, to snack instead on the short bursts.

“That’s our excitement with it,” he said. “You can achieve some of the benefits of exercise with presumably very minimal effort and planning if you are willing to charge up the stairs or pick up the pace of your walk or that sort of thing.” Move more The latest fitness and well-being study from ParticipACTION, released in November, showed that only 16 per cent of Canadian adults meet the guideline of 150 minutes of moderate-to-vigorous activity a week. It also showed that only slightly more than 50 per cent of adults in Canada take at least 7,500 steps a day. Research shows that adults who take 7,500 steps or more day say are likely meeting health guidelines. Just 15 minutes of physical activity a day improves sleep, lessens anxiety & enhances energy levels.

#EverythingGetsBetter when you get active, but not enough Canadians are committing to an active lifestyle. The best way to remain healthy, strong and independent is to get active. But with the proportion of adults meeting national physical activity guidelines continuing to drop, we aren’t setting oursel… While Little’s exercise snacks are one way to meet guidelines for fitness, a colleague of his also encourages people to simply try to move more in the New Year. Sally Stewart, also at UBC Okanagan, has taught about exercise and health science for 30 years and says in her experience, people are sometimes defeated by the idea of structured exercise, like going to the gym for an hour. She wants them to consider lifestyle fitness which could be walking more, taking stairs, and fitting in short routines, even 10 minutes of moderate exercise like resistance training such as planks, push-ups or even stretching.

“Take every opportunity to move more,” she advises as all the minutes of exercise collected through a day add up. Taking the stairs makes your brain younger, Concordia study finds Stewart says improving cardiovascular health and keeping muscles healthy will contribute to physical well-being and physiological well-being. “You know doing the exercise, helps you sleep better at night and if you are sleeping better at night, it’s going to give you more energy during the day to be more productive, when we feel more productive, it’s better mental health.” she said.