The center of a mother’s life tends to be her children and her family, but if mom is unhappy about staying home with the kids or about working outside the home then she (and anyone close to her) may suffer, according to new research from Arizona State University. 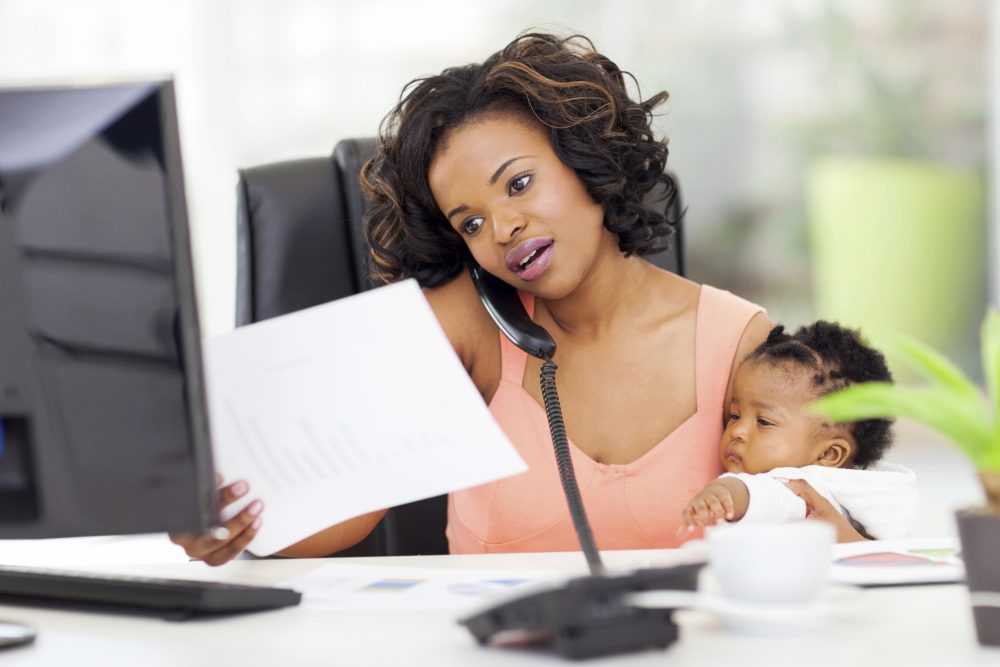 In “What women want: Employment preference and adjustment among mothers,” published in the early on-line edition of the Journal of Family and Economic Issues, researchers studied more than 2,000 mostly well-educated mothers and considered their well-being in terms of not just whether they worked outside of the home, but also if they wanted to work or not.

The study showed that the best adjusted mothers were the ones who pursued the lifestyle they wanted.

“It’s not about simply being employed versus being a stay-at-home mom that makes the difference,” said Suniya Luthar, an ASU Foundation professor of psychology and leader of the research group. “We found that women who were living in synch with their own preference exhibited overall positive adjustment. Conversely, the ‘misaligned moms’ experienced considerable distress and unhappiness.”

In the study, the researchers examined the well-being of mothers in four groups: Those who were employed and wanting to work (Work-Want Work); not employed and not wanting work (Home-Want Home); employed because they need the money (Work-For Money); and not employed but wanting to work (Home-Want Work). Overall, mothers in the first two “aligned” groups reported much better adjustment across multiple indicators than did the second two groups that are “misaligned.”

Mothers who regretted staying at home consistently fared the worst psychologically, exhibiting lowest levels of fulfillment, highest levels of emptiness and loneliness, and reports of greater child maladjustment and more feelings of rejection toward their children.

“It makes sense,” said Luthar. “For those women who wanted very much to apply their educational degrees and career skills at work, but for whatever reason needed to stay home, it’s understandable that they’d struggle with feelings of emptiness and lack of fulfillment.”

The reasons for not working in this group were clarified by Lucia Ciciolla lead author of the article and former ASU student who now is an assistant professor at Oklahoma State University. A third co-author is Alexandra Curlee, an ASU student.

“When the Home-Want Work group was asked about why they did not pursue work, the most common reason that they gave was the lack of appropriate childcare,” said Ciciolla. “These data are important in showing that there are many mothers who would prefer to work but are unable to with associated ill-effects on psychological and emotional functioning. We believe that for mothers to be successful in both career and parenting roles, there must be practical and structural support (appropriate childcare and flexible hours) that makes it possible.”

The researchers also examined major factors associated with the well-being of mothers in the four different groups and there was remarkable consistency in what seemed to matter most.

“Findings across all four groups suggest that feeling emotionally supported is a fundamental need that is universal among mothers, regardless of their employment status,” Ciciolla said. “Unconditional acceptance and authenticity in relationships were consistently found to be important across multiple measures of maternal well-being.”

“The reality is that caring for children is emotionally and psychologically challenging work, so it is essential that moms get ‘refueled’ themselves,” Luthar explained. “Feeling emotionally supported and satisfied with friendships is critical for well-being regardless of one’s employment status or preferences on that front. All moms need to be nurtured themselves, and this must happen on an ongoing basis.”