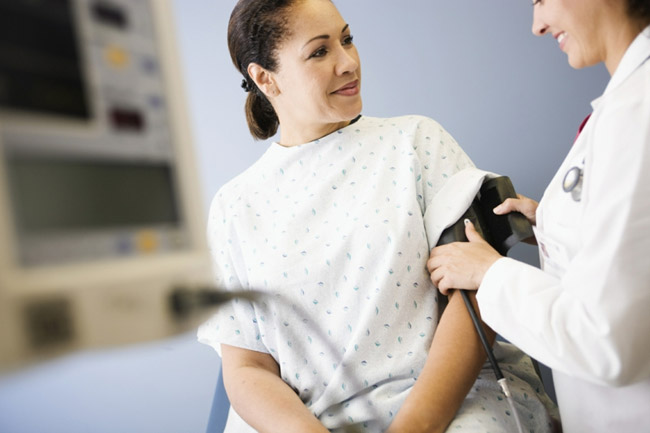 Obesity is common among U.S. Hispanics and is severe particularly among young Hispanics, according to research in the Journal of the American Heart Association (JAHA).

For U.S. Hispanics, the obesity epidemic “is unprecedented and getting worse,” said Robert Kaplan, Ph.D., lead author, and professor of epidemiology and population health at Albert Einstein College of Medicine in New York City. “Because young adults with obesity are likely to be sicker as they age, and have higher healthcare costs, we should be investing heavily in obesity research and prevention, as if our nation’s future depended upon it.”

Researchers reviewed data from a study of 16,344 people of diverse Hispanic origin in four U.S. cities (Bronx, Chicago, Miami and San Diego). Men were average age 40 and women were average age 41. People with Mexican roots were the largest group (about 37 percent of subjects), followed by those with Cuban (20 percent) and Puerto Rican (16 percent) backgrounds.

Overall 18 percent of women in the study and 12 percent of the men had levels of obesity that signal special concern about health risks, as defined by having a BMI above 35 (BMI is calculated based on height and weight).
The most severe class of obesity, (BMI greater than 40, or for a person 5′ 5″ tall, body weight over 240 pounds) was most common among young adults between 25 and 34 years of age, affecting one in twenty men and almost one in ten women in this age group.
More than half of the severely obese people had unhealthy levels of HDL cholesterol, the “good” cholesterol, and of inflammation, as measured by a marker called C-reactive protein.
About 40 percent had high blood pressure, and more than a quarter had diabetes. Kaplan/2
“This is a heavy burden being carried by young people who should be in the prime of life,” he said. “Young people, and especially men — who had the highest degree of future cardiovascular disease risk factors in our study — are the very individuals who tend to neglect the need to get regular checkups, adopt healthy lifestyle behaviors, and seek the help of healthcare providers.”

Yet compared with the women, high blood pressure and diabetes, both risk factors for heart disease and stroke, appeared to be more tightly linked with severe obesity among men.

The findings for younger Hispanic adults, who are in their child-bearing and child-rearing years, suggest to Kaplan that healthcare providers should take a holistic, family approach to weight management. A host of biological and societal factors that affect parents’ weight could also affect their children, he said.